The first woman to be Romania’s prosecutor general, Laura...

U.S. Joins Europe in Effort to End Fighting in Ukraine

With the White House weighing whether to send arms to Ukraine,...

Sanctions Aren't Enough to Stop Putin, and He Knows It

Measures against Russia that Europe is weighing won't end the... 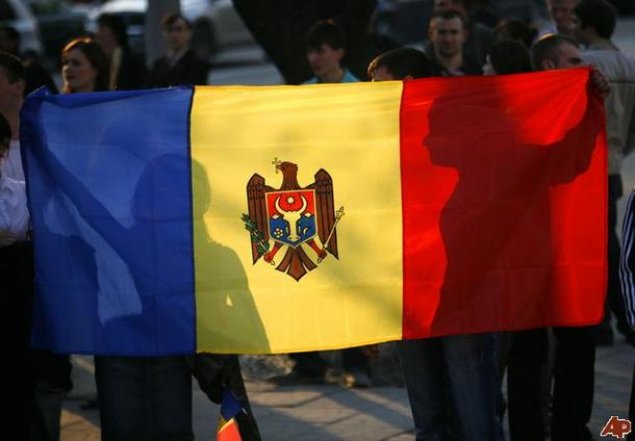 Moldova's Parliament has failed to approve a pro-European minority government, plunging the country into a state of political uncertainty.

Some 42 lawmakers voted for the two-party government in Thursday's vote, nine votes short of the majority needed. The government hoped to but failed to secure votes from the Communist Party.

Caretaker Prime Minister Iurie Leanca criticized the Communists and said the vote "raises questions about the functionality" of the political and trade treaty Moldova signed with the European Union in June. A new government will be voted on within 45 days.


The pro-European Liberal Democratic and Democratic Party had hoped to form a majority coalition with a third party following the Nov. 30 election, but talks stalled when the Liberal Party demanded that the general prosecutor overseeing corruption probes should be a foreign citizen.