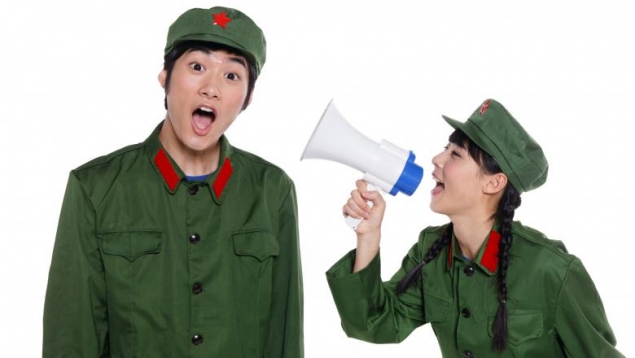 The two powers amplify discredited conspiracy theories and sow division as they look to undermine the United States.

China and Russia have both seized on the novel coronavirus to wage disinformation campaigns that seek to sow doubts about the United States’ handling of the crisis and deflect attention from their own struggles with the pandemic, according to American intelligence officials and diplomats.

Kremlin-aligned websites aimed at Western audiences have trafficked in conspiracy theories to spread fear in Europe and political division in the United States, the officials said, noting that Russia’s diplomats and state-run news media have arguably been more restrained. 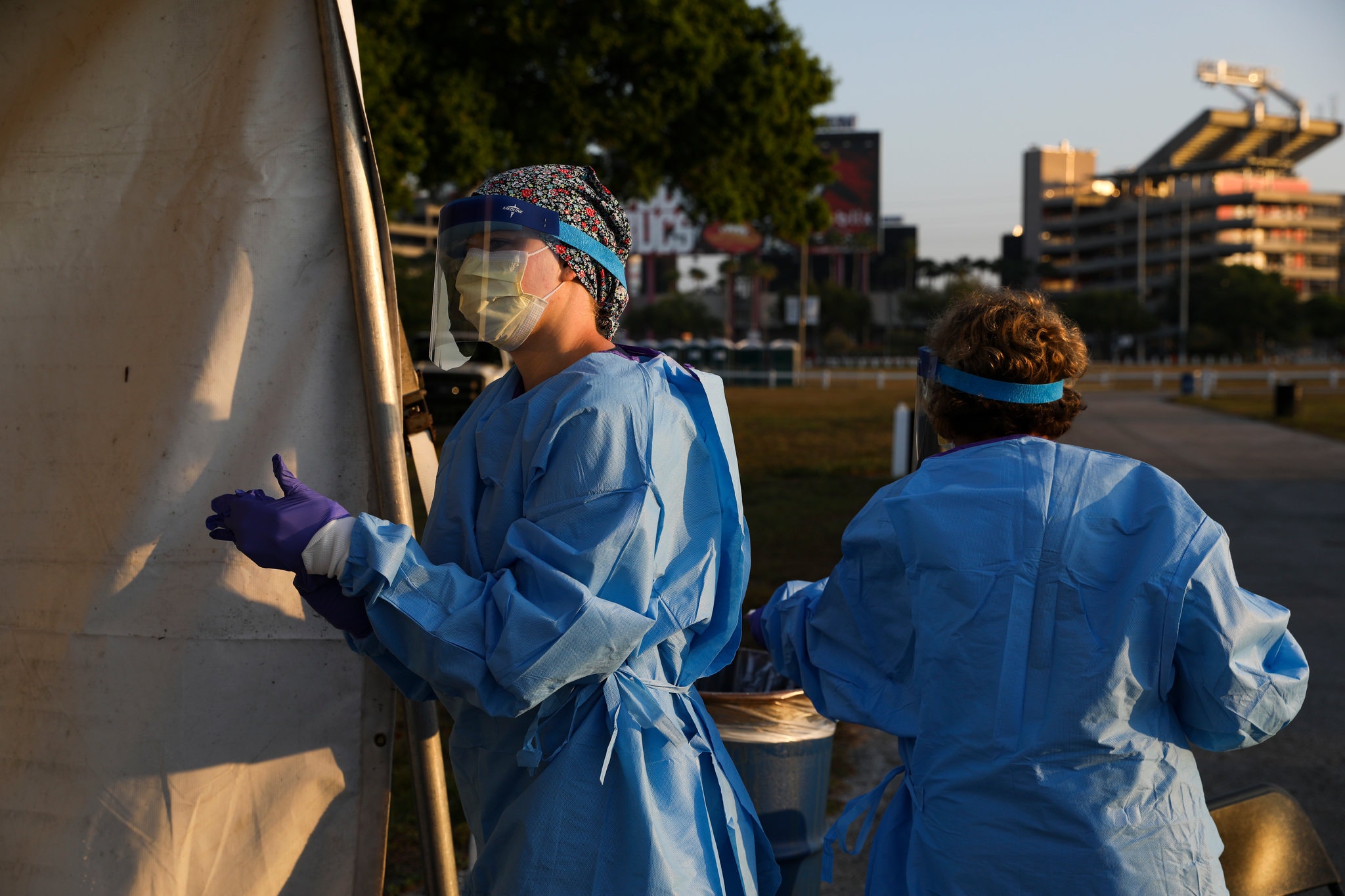 China has been more overtly aggressive. It has used a network of government-linked social media accounts to spread discredited, and sometimes contradictory, theories. And China has adopted Russia’s playbook for more covert operations, mimicking Kremlin disinformation campaigns and even using and amplifying some of the same conspiracy sites.

The propaganda campaigns show how both countries turned to a typical authoritarian tactic of spreading propaganda to undermine their shared adversary, the United States, rather than addressing public criticism of their own problems.

In the days to come, China is likely to back off the public spread of disinformation through its Foreign Ministry and network of embassies and to further embrace the more subtle Russian-style approach, relying on its intelligence services to spread misinformation about the origins of the virus and China’s handling of it, senior American intelligence officials assessed.

Washington and Beijing have reached a tentative détente, other American officials said, that calls for both sides to halt public attacks on each other about the virus, but officials are skeptical that the uneasy truce will hold. 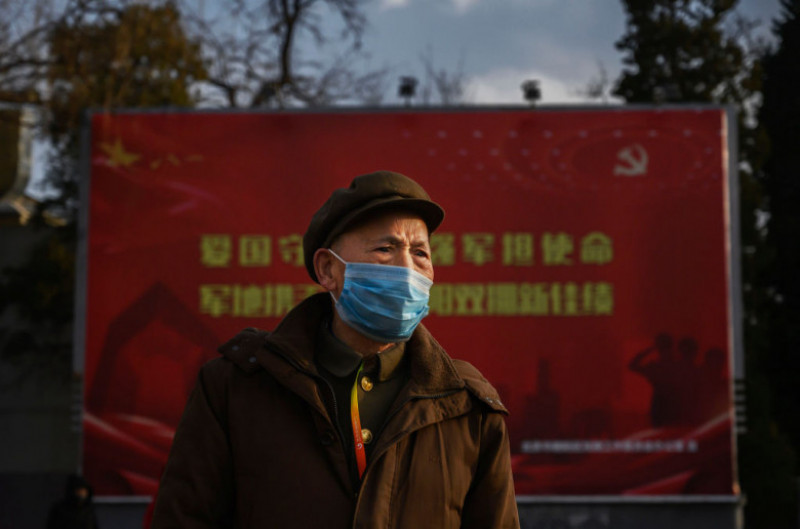 One senior American official said China had signaled to the United States that it would throttle its disinformation in the face of criticism from European countries and the U.S. State Department. Other officials said China was merely shifting tactics, finding its disinformation campaign was less effective than it had hoped. And President Trump has moved toward conciliation, holding a telephone call with President Xi Jinping of China on Thursday night in which the two leaders “agreed to work together to defeat the coronavirus pandemic,” according to a White House summary of the conversation.

Russia and China as well as Iran have sharply increased their dissemination of disinformation about the coronavirus since January, even repeating and amplifying one another’s propaganda and falsehoods, including anti-American conspiracy theories, said Lea Gabrielle, a special envoy and coordinator of the Global Engagement Center at the State Department.

“The Covid-19 crisis has really provided an opportunity for malign actors to exploit the information space for harmful purposes,” Ms. Gabrielle told reporters on Friday, referring to the disease caused by the virus. Teams at the department are working on countering the messages, she said.