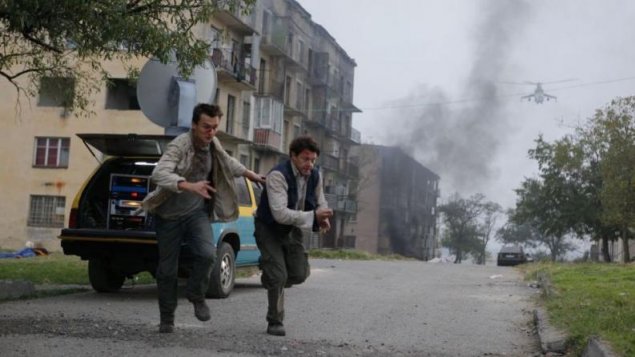 NATO leaders need to idenitify Russia as a threat to the Alliance, Lithuanian President Gitanas Nausėda said in London on Tuesday.

"It is very important to identify Russia as a threat. If we don’t do that, we considerably change the whole angle of the NATO structure," Nausėda told Lithuanian journalists in London during the NATO summit. "At the moment, I believe that Russia's actions specifically pose the biggest threat to the existing global order and rules that have been in place for decades."

French President Emmanuel Macron said on the eve of the summit that NATO leaders should focus on fighting terrorism, as Russia and China are not a threat to the Alliance.

Up until now, NATO documents have identified Russia's aggressive actions as a threat to Euro-Atlantic security, which France might try to water down, according to diplomats.

Lithuanian president agreed that terrorism and China are a threat, but the world shouldn't forget Russia's "actions in Georgia, Moldova, Ukraine, and they are far from finished."

Not recognising these issues "means unwillingness to see the world the way it is," added Nausėda.