10 Things You Didn't Know About the Romanian Language 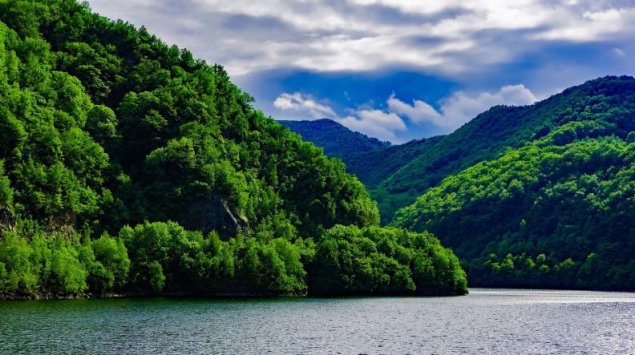 You’ve probably already heard the Romanian language from friends, relatives or strangers in the community. Maybe you have even made an attempt to learn basic phrases of Romanian for an upcoming trip. But have you ever wondered how the language was formed? We found ourselves wondering about this beautiful language, so we made this list of interesting facts about it.

Romanian is a Romance language

Few know that Romanian is a Romance language, similar to French, Spanish, Italian and Portuguese; however, due to the country’s geographical position in Eastern Europe, surrounded by Slavic-speaking countries, people think that Romanian is part of the Slavic family. The language does have Slavic roots, but they represent only 10% of the vocabulary. With words originating from ancient Slavic and other words coming from Bulgarian, German and Turkish, Romanian is a unique Romance language.

Spoken in both Romania and the Republic of Moldova

Not only is Romanian the official language in Romania, but also in the Republic of Moldova. A former region of Romania, lost in 1940 as a consequence of the Molotov-Ribbentrop Pact, Moldova (at that time named Basarabia) was ceded to the Soviet Union. Later, it gained its independence. Nevertheless, the Romanian language has remained the national language ever since.

The Romanian language is 1,700 years old 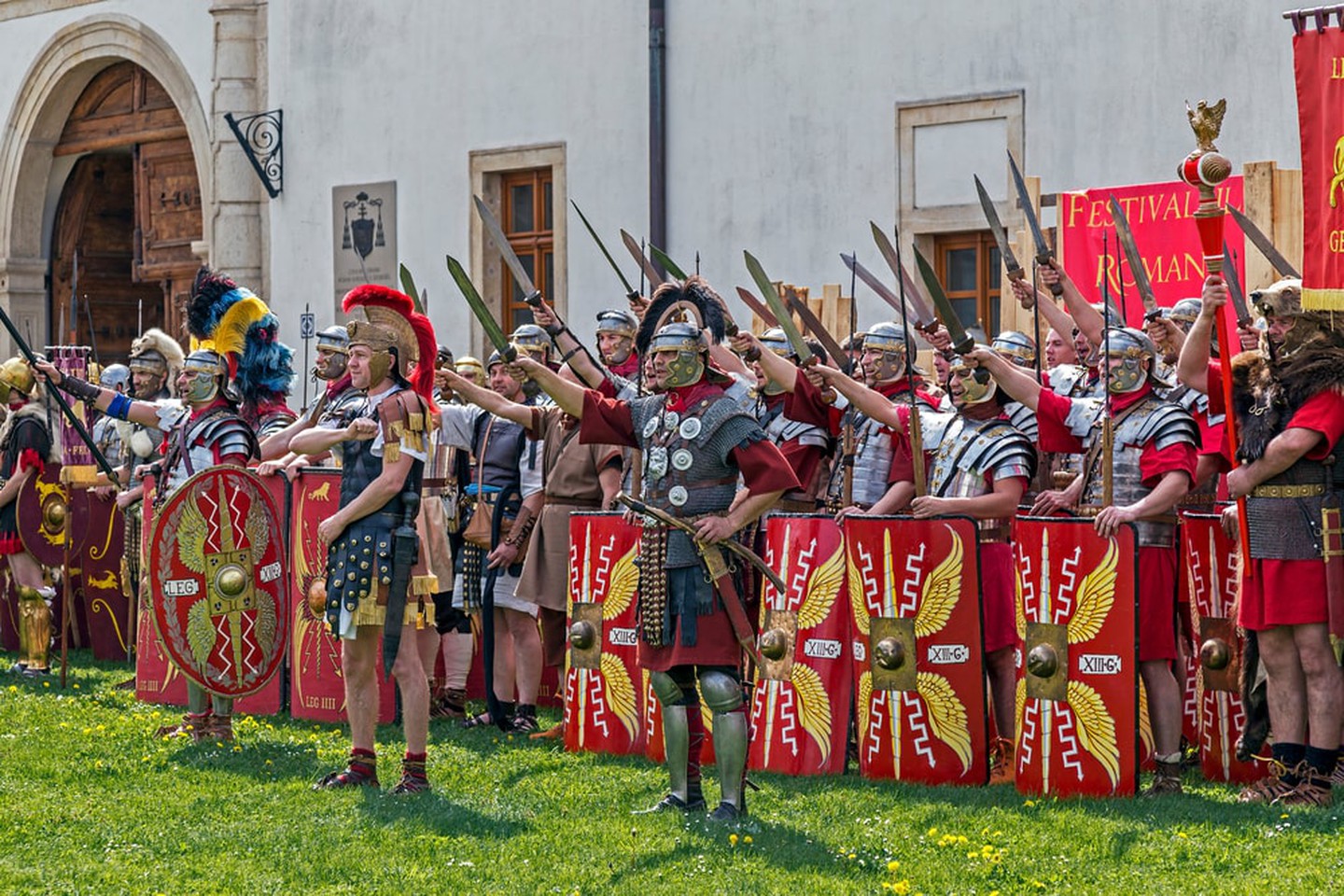 Romanian started forming at the beginning of the second century when the Romans conquered the territory of Dacia, located in the territory that would become Romania. Roman culture and language influenced the Dacian community, which eventually started using Vulgar Latin (common Roman) as their language.

It’s the only Romance language that prevailed in Eastern Europe

It’s still unclear how the Romanian language and most of its Latin roots survived in a territory invaded and occupied by Slavic and Uralic populations like the Hungarians, Turks and Bulgarians. However, Roman and Latin influences were so strong that Slavic populations managed only to affect, not transform the language.

You can understand Romanian if you’ve studied other Romance languages

If you know some Italian, Spanish or French, you can comprehend Romanian. Several basic words are very similar to their Western European counterparts: bine is almost the same as the French and Spanish bien or the Italian bene; bun, same as bon, bueno; cu plăcere is similar to con piacere and avec plaisir; and pardon is an actual French word.


There are 5 special letters in Romanian

What makes Romanian a little bit difficult for foreigners are the special letters, called ‘diacritics’. These are: ă, pronounced like the second ‘a’ in the word magical; ș, pronounced as ‘sh’; ț, pronounced as ‘ts’. The last two letters, â and î, are the most difficult to pronounce. When you hear a local pronounce the country’s name, România, the â might sound like a short schwa. As for the î, you can hear a similar sound in the last syllable of the word ‘roses’.


Romance language with interesting grammar
When learning Romanian, you may have difficulty with the grammar. This is mainly because of its Macedonian, Bulgarian, Albanian and Serbian influences, as well as the fact that it was developed far from the other Romance languages. Still, contrary to other Latin languages, Romanian has kept the Latin morphological case differentiation: nominative, genitive and vocative.


There are four dialects of Romanian spoken in the Balkanic countries
Due to the Roman occupation south of the Danube river (today’s border between Romania and Bulgaria), a mix of Latin and Balkan languages developed as Romanian dialects. These are Aromanian, Megleno-Romanian and Istro-Romanian, spoken in countries like Serbia, Albania, Greece, Kosovo, Bulgaria and Croatia.

You actually know how to speak it
You’ve surely heard the famous song Dragostea din tei. If you listen to it, you will realize that you actually know all the lyrics by heart, even if you have no idea what they mean. The song, interpreted by the Moldovan band O-Zone, has been quite a phenomenon, and many people have been introduced to the language because of it.