Administration of PLR will resign at party’s next national congress 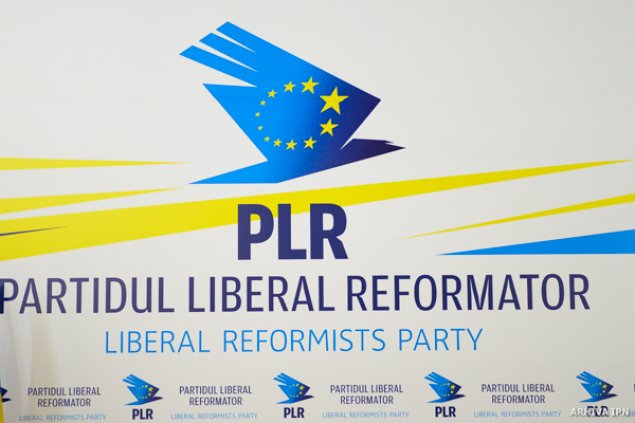 At the national congress of the Liberal Reformist Party (PLR) that will take place in March, the party’s administration will resign and a new management will be elected, former Liberal-Reformist MP Valeriu Saharneanu has told IPN.

Valeriu Saharneanu noted the press reports that the party’s current chairman Ion Hadarca already resigned are not true. In a meeting last December, Ion Hadarca said it is normal for the party’s executive bodies to resign. But he may be reelected as chairman at the next congress.

The PLR was created in 2013 after a part of the Liberal Party’s group in Parliament asked that the party should be reformed. Also then, members of the Liberal Party joined the newly-formed party. In the November 30, 2014 elections, the PLR polled 1.56% of the vote.