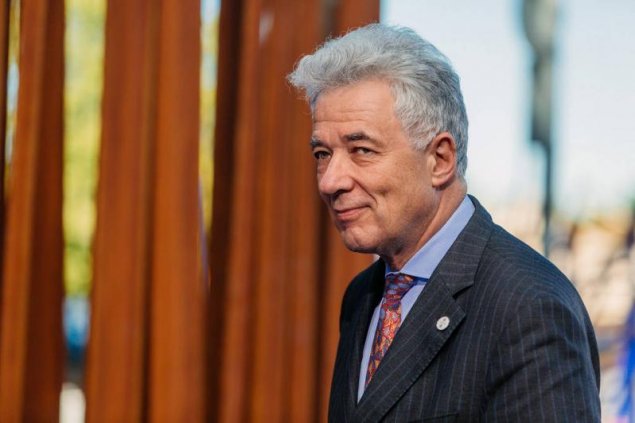 In his capacity as the Special Representative of the OSCE Albanian Chairmanship, Mayr-Harting will review the current state of affairs in the Transdniestrian settlement process and together with the Sides, will identify the priorities for 2020.

In Chisinau, he is scheduled to meet President Igor Dodon, Prime Minister Ion Chicu, Deputy Prime Minister for Reintegration Alexandru Flenchea, Minister of Foreign Affairs and European Integration Aureliu Ciocoi, as well as leaders of political parties. He will also meet with the resident Ambassadors of the 5+2 mediators and observers, as well as members of civil society.

On 22 January, media representatives are invited to a press briefing with OSCE Special Representative Mayr-Harting and Moldovan Chief Negotiator Flenchea at 11:30 at the Government Building (entrance from Banulescu-Bodoni Street).

On 23 January, a press briefing with Mayr-Harting and Transdniestrian Chief Negotiator Ignatiev will be held at 11:15 am in the Chief Negotiator's office (Sverdlova 45, Tiraspol).