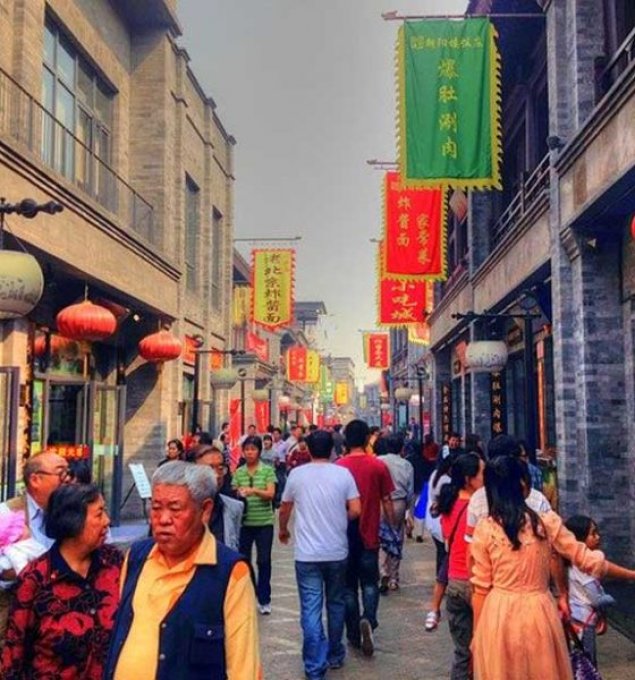 
After decade of neglect, infectious diseases (IDs) have re-emerged as a field of inquiry in the area of global public health and health security. Gradually, the world has come to realize the threat of emerging IDs. Human history is abundant with stories of epidemic infections. Epidemiologically, IDs tend to follow a cyclical pattern, since they often produce immunity in survivors, and microbes await a new generation of hosts to infect. On the other hand, the disease-causing viruses or microorganisms migrate to geographically distant and immunologically vulnerable inhabitants, producing a pandemic, or regional and global outbreak. The historical relationship between the humanity and IDs is fascinating and noteworthy. IDs plagued civilizations long before the development of territorial states during the European Renaissance. Subsequently, epidemic diseases shaped human history, generally, and military conflict, in particular. During the Peloponnesian Wars, disease demoralized the Athenian people, weakened the army, and undermined the political leadership. Subsequently, more than 2,500 years later, the 1918 influenza epidemic killed 25 million people, including 500,000 Americans. The Spanish flu struck 294,000 allied troops in the fall of 1918.Moreover, the 1918 flu pandemic killed 50-100 million, which is more than the combined total casualties of World War I and II.

Until the early twentieth century, plague, smallpox, influenza, and other scourges decimated human populations around the world. Despite exceptional improvement in pandemic control, IDs remain a major threat to global public health. In 1998, 13.3 of the 53.9 million deaths worldwide, or 25 percent of all death, resulted from IDs. Historically, some major disease outbreaks in China, including the 1957 Asian flu, the 1968 Hong Kong flu, and the 2002/03 SARS (Severe Acute Respiratory Syndrome) epidemic, have triggered epidemics elsewhere in the world, killed approximately800 people around the world. In total, SARS infected more than 8,000 people in 26 countries. As demonstrated in the SARS epidemic, the new strain of coronavirus (2019-nCoV), which causes a type of pneumonia that has not previously been identified in humans, resulting spillover of disease outbreaks in China and neighboring countries.

The 2019/20 novel coronavirus outbreak, also known as the Chinese pneumonia outbreak or the Wuhan corona virus, is a viral outbreak that was initially identified during mid-December 2019. Chinese authorities identified the new corona virus has resulted approximately500 confirmed cases in 13 provincial-level regions in country, and additional cases being identified in a growing number of countries internationally. On January 21, 2020, the first case in the United States was also announced. Confirmed cases have also been reported in Macau, Hong Kong, Japan, Thailand, South Korea and Nepal. As of January 22, 2020, nine deaths have occurred all in China. Thus, 2019-nCoV may have serious implications on stability, prosperity, and health security at the global level. Factually, we have now entered in a new era characterized by the dreadful consequences of decade of negligence of IDs at the global level. There is a great desire to know what the future of IDs will bring, and also to know how we should behave in the future to minimize the IDs outbreaks and casualties. Now is the high time to realize that we are in darkness than to pretend that we can see the light.