ECHR to consider Ukraine's ‘Crimean’ lawsuit against Russia in September 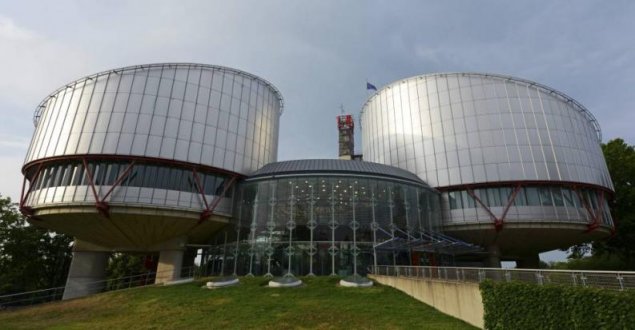 In September, the European Court of Human Rights will consider an interstate case on a lawsuit filed by Ukraine against Russia on March 13, 2014, regarding the violation of human rights in the territory of the annexed Crimea.

The Grand Chamber will hold the hearing on the morning of September 11, the ECHR press service told an Ukrinform correspondent in Strasbourg.

"The Government of Ukraine claims that the Russian Federation has been exercising effective control over the Autonomous Republic of Crimea, which is an integral part of Ukraine, since February 27, 2014 and that the jurisdiction over the situation has led to numerous violations of the Convention [European Convention on Human Rights]," the ECHR noted.

Among the violations of the articles of the European Convention, the applicant mentions the murders of Ukrainian servicemen, law enforcement officers and civilians which are linked with the Russian Federation.

In addition, the cases of torture and arbitrary deprivation of liberty of civilians and Ukrainian servicemen, unlawful automatic granting of Russian citizenship to Ukrainian residents of Crimea are mentioned.

In addition, more than 4,000 individual lawsuits over the events in Crimea and eastern Ukraine have been filed at the ECHR by Ukrainian citizens.