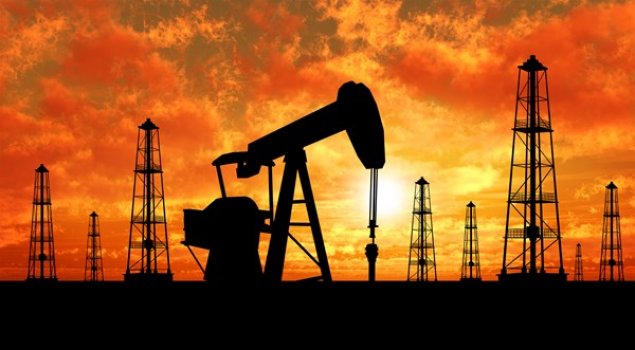 The first batch of oil from the USA arrived at the port of the Ukrainian city of Odesa. According to the press service of the port, 75 thousand tons of Bakken grade oil was purchased by PJSC Ukrtatnafta and will be processed at the Kremenchuk oil refinery.

The tanker Wisdom Venture, which sails under the flag of Hong Kong, delivered the oil. The next tanker with Bakken oil is expected to arrive in Odessa in August this year.

Russian Senator Franz Klintsevich made a skeptical comment in social networks on the first supply of American oil to Ukraine.

In April 2019, Russian Prime Minister Dmitry Medvedev announced that Moscow is imposing a ban on exports of oil and petroleum products to Ukraine. These measures were a response to the trade restrictions with Russia imposed by Kyiv.

During the presidential election campaign, President Volodymyr Zelensky said that Ukraine would look for alternative options for the supply of petroleum products to the country.

"I think we will look for alternative supplies of [oil products]. Maybe we will try to cooperate with Western countries," said Zelensky.

"40% of our market is oil products from Russia. It is necessary to find an alternative by June 1 and to organize supplies from Poland and the Baltic States," added Ukrainian energy expert Andriy Gerus.