More than 100,000 documents relating to work in 68 countries that will lay bare the global infrastructure of an operation used to manipulate voters on “an industrial scale” are set to be released over the next months. 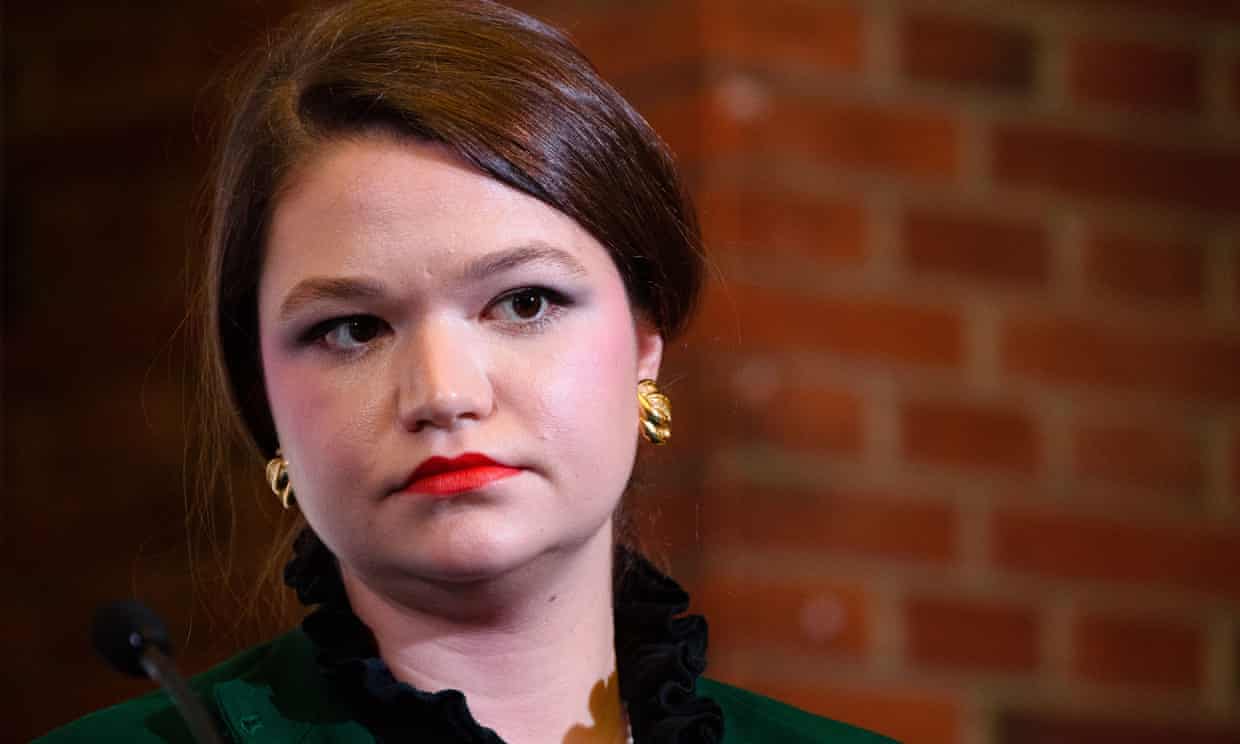 Brittany Kaiser, the then director of program development at Cambridge Analytica, takes part in a press briefing by Leave.EU in London on November 18, 2015. Photograph: Leon Neal/AFP/Getty Images

It comes as Christopher Steele, the ex-head of MI6’s Russia desk and the intelligence expert behind the so-called “Steele dossier” into Trump’s relationship with Russia, said that while the company had closed down, the failure to properly punish bad actors meant that the prospects for manipulation of the US election this year were even worse.

The release of documents began on New Year’s Day on an anonymous Twitter account, @HindsightFiles, with links to material on elections in Malaysia, Kenya and Brazil. The documents were revealed to have come from Brittany Kaiser, an ex-Cambridge Analytica employee turned whistleblower, and to be the same ones subpoenaed by Robert Mueller’s investigation into Russian interference in the 2016 presidential election. 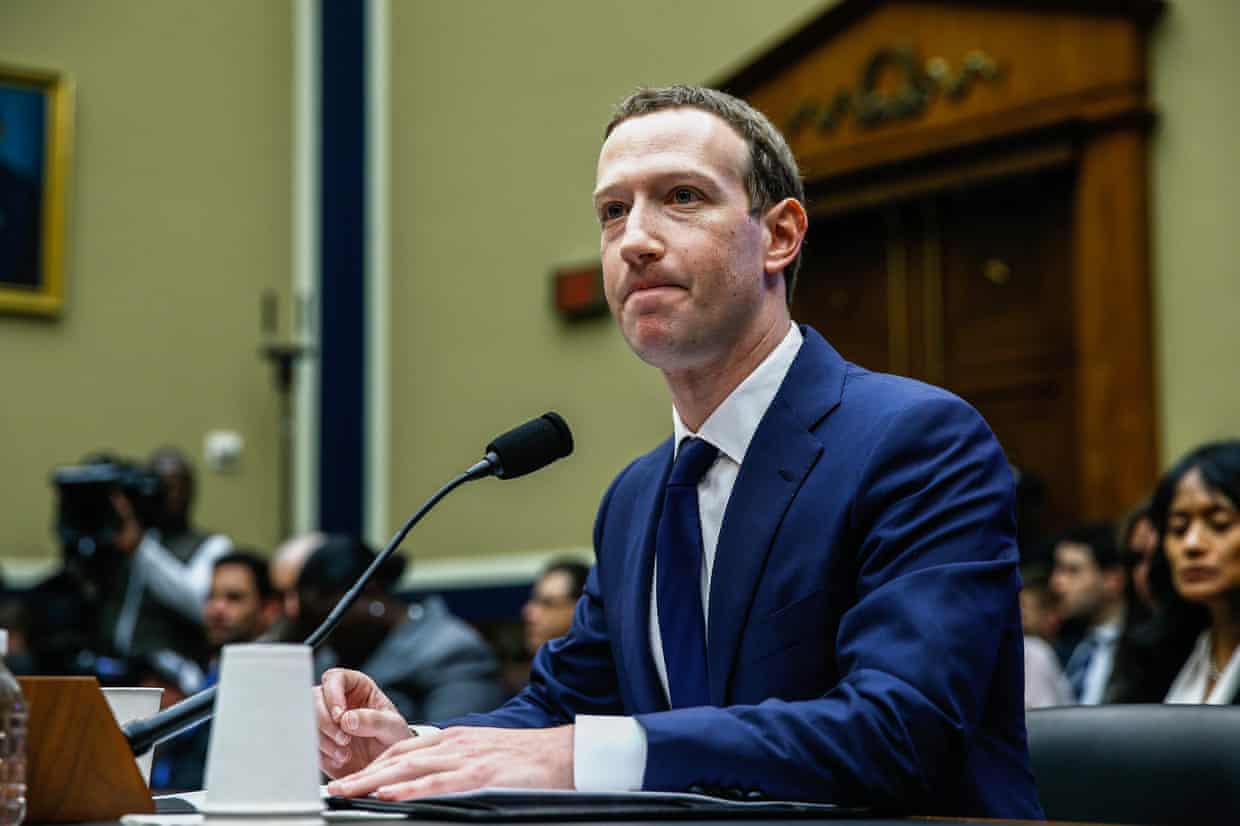 Kaiser, who starred in the Oscar-shortlisted Netflix documentary The Great Hack, decided to go public after last month’s election in Britain. “It’s so abundantly clear our electoral systems are wide open to abuse,” she said. “I’m very fearful about what is going to happen in the US election later this year, and I think one of the few ways of protecting ourselves is to get as much information out there as possible.”

The documents were retrieved from her email accounts and hard drives, and though she handed over some material to parliament in April 2018, she said there were thousands and thousands more pages which showed a “breadth and depth of the work” that went “way beyond what people think they know about ‘the Cambridge Analytica scandal’”.

Steele made a rare public intervention to comment on the leaks. He said that while he didn’t know what was in them, the context couldn’t be more important because “on our current trajectory these problems are likely to get worse, not better, and with crucial 2020 elections in America and elsewhere approaching, this is a very scary prospect. Something radical needs to be done about it, and fast.”

He said authorities in the west had failed to punish those practising social and other media manipulation, and “the result will be that while CA may have been exposed and eventually shut down, other, even more sophisticated actors will have been emboldened to interfere in our elections and sow social divisions”.

Kaiser said the Facebook data scandal was part of a much bigger global operation that worked with governments, intelligence agencies, commercial companies and political campaigns to manipulate and influence people, and that raised huge national security implications.

The unpublished documents contain material that suggests the firm was working for a political party in Ukraine in 2017 even while under investigation as part of Mueller’s inquiry and emails that Kaiser says describe how the firm helped develop a “sophisticated infrastructure of shell companies that were designed to funnel dark money into politics”. 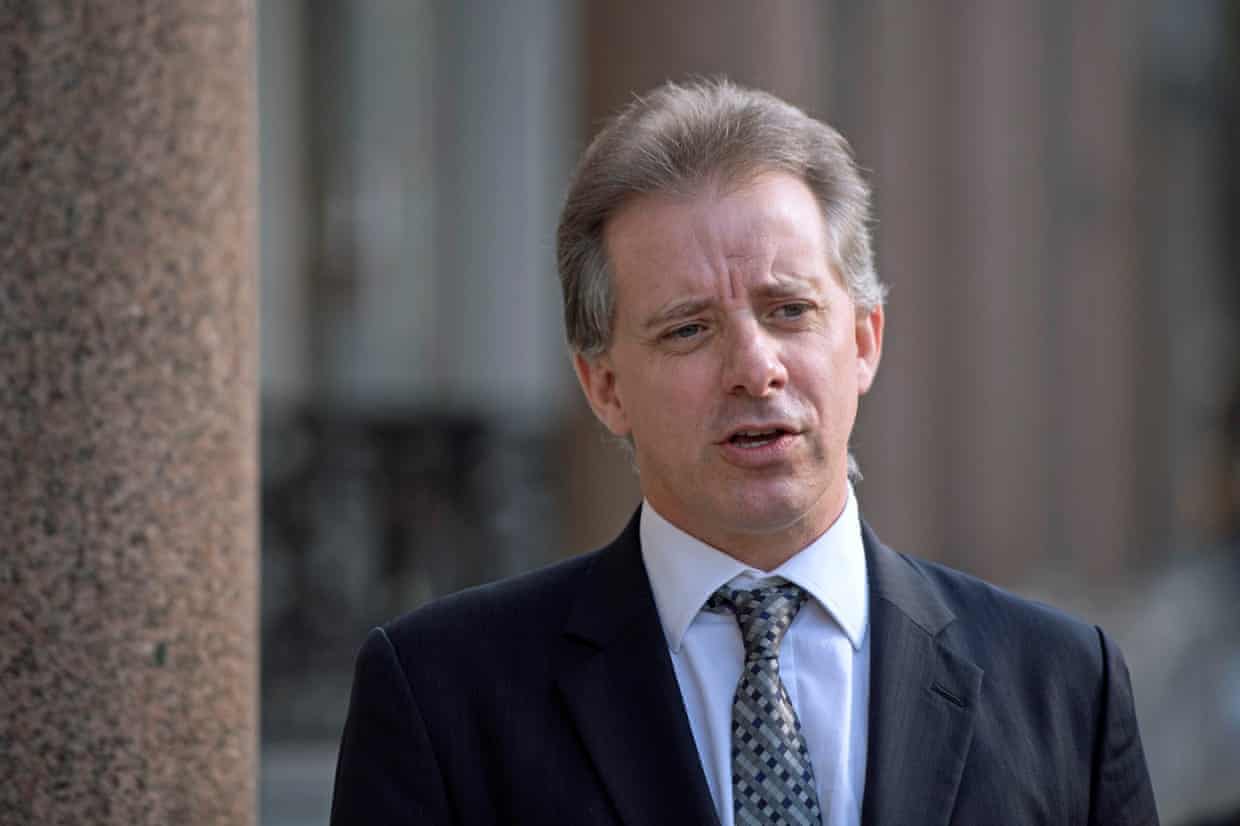 “There are emails between these major Trump donors discussing ways of obscuring the source of their donations through a series of different financial vehicles. These documents expose the entire dark money machinery behind US politics.” The same machinery, she says, was deployed in other countries that Cambridge Analytica worked in, including, she claims, Britain.

Emma Briant, an academic at Bard College, New York, who specialises in investigating propaganda and has had access to some of the documents for research, said that what had been revealed was “the tip of the iceberg”.

“The documents reveal a much clearer idea of what actually happened in the 2016 US presidential election, which has a huge bearing on what will happen in 2020. It’s the same people involved who we know are building on these same techniques,” she said.

“There’s evidence of really quite disturbing experiments on American voters, manipulating them with fear-based messaging, targeting the most vulnerable, that seems to be continuing. This is an entire global industry that’s out of controlbut what this does is lay out what was happening with this one company.