Georgia, Ukraine and the Baltic States opposes decision in Council of Europe as Russia may regain voting right 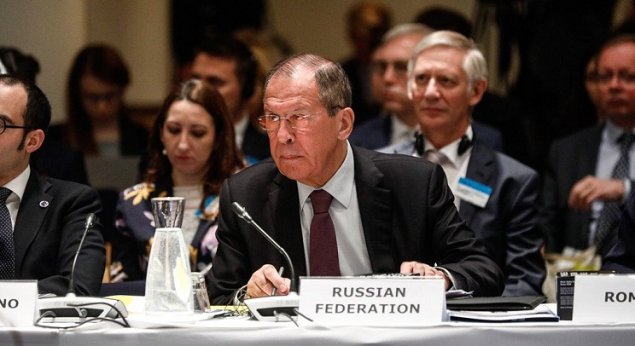 Georgia, Ukraine and the Baltic States opposed the decision of the Committee of Ministers at Deputy Level in the Council of Europe (CoE) held during the CoE Helsinki ministerial this week, which spoke in favor [1,2 points] of Russia regaining its voting right in the council of which it was deprived after the annexation of Crimea in 2014.


The final decision is up to the Parliamentary Assembly of the Council of Europe, Georgian Foreign Minister David Zalkaliani said.

It is very important the Council of Europe remain faithful to its values and the countries which refuse to fulfil their obligations to be held accountable for that. That is why we did not support the decision,” Zalkaliani said.


The 47-member council-- which is not linked to the European Union -- promotes democracy and the rule of law across Europe.

In 2017, Russia stopped financing the council, leaving it with a budget hole of some €33 million.

Russia might be suspended from the body next month for not paying its membership fees.

However, Kyiv is afraid that Russia and the council will manage to agree and the federation may regain its voting right soon.

The Council of Europe is celebrating its 70th anniversary and over 30 Foreign Affairs Ministers from 47 member states arrived in Finland to reaffirm the importance of the Organisation as a platform for dialogue and cooperation.

Georgian conflict issues were also discussed during the ministerial held on May 16-17.