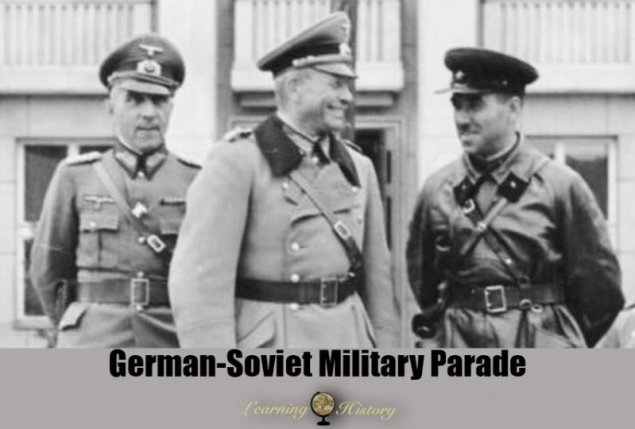 The U.S. and German ambassadors to Poland have taken to social media to defend Warsaw in its spat with Russia over who was to blame for starting World War II.

German envoy Rolf Nikel and U.S. Ambassador to Poland Georgette Mosbacher both said on December 30 that Germany and the Soviet Union colluded to start the war in 1939 that led to the death of tens of millions of people on continental Europe.

She said, "that is a fact" and that "Poland was a victim of this horrible conflict."

Nikel said his government’s position was clear: "the Molotov-Ribbentrop Pact served to prepare the criminal invasion of Nazi Germany against Poland. The USSR together with Germany participated in this brutal division of Poland."

Their statements on social-media came after Putin blamed Poland for provoking the start of the war in which 6 million Poles were killed, or 17 percent of the country’s pre-war population.

The Soviet Union suffered an estimated 20 million war deaths, half of whom were civilians, representing some 11 percent of its population.

The verbal brawl over the competing historical narratives reignited on December 19 when Putin at a news conference denied that the 1939 Molotov-Ribbentrop Pact between Germany and the Soviet Union was sealed in preparation for war.

Earlier, in September, he denounced a European Parliament resolution that concluded the Soviet Union bore partial responsibility for WWII, alongside Germany.

The EU resolution said the pact set out to divide Europe "between the two totalitarian regimes" of Nazi Germany and the Soviet Union.

Instead the Russian president said Poland was culpable for the outbreak of World War II, words that Russia's Foreign Ministry also repeated in December.

In response, Polish Prime Minister Mateusz Morawiecki issued a four-page statement accusing Putin of "deliberately" lying about the start of WWII in an effort to deflect international pressure over Moscow’s actions, both domestic and foreign.

"President Putin has lied about Poland on numerous occasions, and he has always done it deliberately," Morawiecki said. "It usually happens in a situation when the authorities in Moscow feel international pressure caused by its actions. And this pressure is not on the historical stage but on the modern geopolitical scene."

This year in May, Russia will celebrate the 75th anniversary of victory in WWII in events that are expected to feature much fanfare with heads of state and other dignitaries in attendance.