Iasi-Ungheni-Chisinau gas pipeline likely to be operational next spring 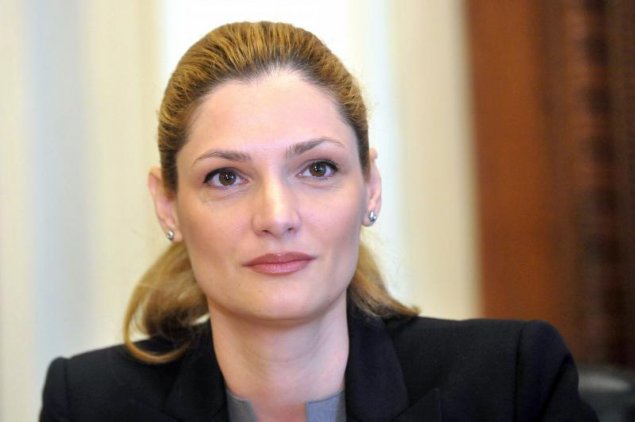 Manescu said that the discussions initiated in Bucharest on strengthening the strategic partnership with Moldova will continue in Chisinau. "Romania aims to support Moldova’s European integration and the reforms that will increase the living standard of citizens. Today, we will also sign a roadmap on cooperation in strategic areas, ”said Mănescu.


Nicu Popescu said that today they discussed topical issues on the bilateral agenda, including the stage of implementation of priority projects in the energy, telecommunications, public finances and environmental protection. "We made an analysis of the gas pipeline construction process, a project in which significant progress is being made and which will allow us to enter a new historical phase. We also discussed the construction of several bridges, including the one that would unite Ungheni with Romania. The agenda also included topics related to the cancellation of roaming tariff ”, the official said.

The program of the Romanian delegation also provides for the visit of the construction site at the Ungheni-Chisinau branch of the Iași-Ungheni-Chisinau gas pipeline, as well as the Organ Hall.