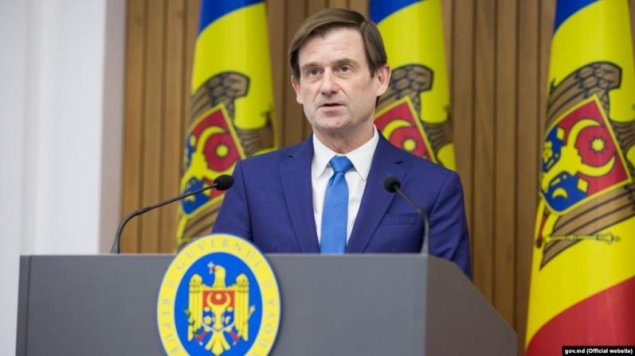 Undersecretary of State for Political Affairs David Hale congratulated Moldova's new prime minister, Maia Sandu, and expressed U.S. support for her government during a July 13 meeting in the Moldovan capital.

"The United States has been and remains a strategic partner for the Republic of Moldova in our efforts to become a free and democratic country," she said.

Moldova's new government came about after the pro-European ACUM bloc agreed to form a coalition with the pro-Russia Socialist Party on June 8, pushing the ruling Democratic Party out of government.