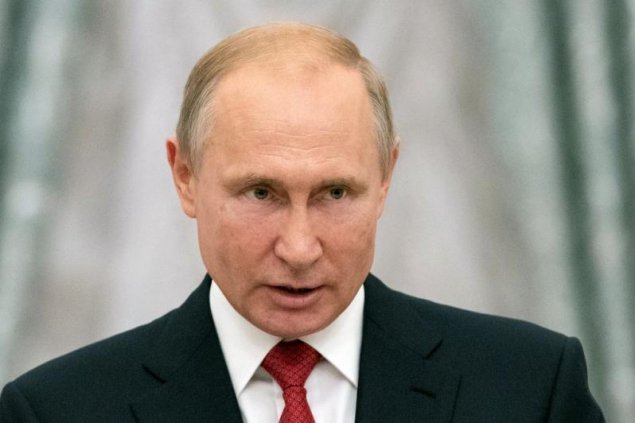 The owner of U.S. retailer TJ Maxx acquired 25% of Russian low-cost clothing retailer Familia for $225 million in November, the first big Western investment since Washington and Brussels imposed sanctions over Russia’s annexation of Crimea in 2014. New York-traded search engine Yandex may float its ride-sharing business, part-owned by Uber Technologies, in 2020, Reuters reported. Bank VTB Capital expects Russian companies to raise more than $10 billion through equity listings over the next year – a big improvement on $484 million raised in 2018, according to Refinitiv data.

Yet investors should be wary. For one thing, existing sanctions are not going away. And Russia’s economy is still stuck in a rut with growth forecast below 2% in the coming years after a 2.3% expansion in 2018. President Vladimir Putin’s plans to spend billions of dollars enhancing business conditions, infrastructure, healthcare and ecology have been slow to take off. They also merit healthy scepticism. Business conditions are hardly friendly when – as one example – Michael Calvey, the American head of one of the country’s biggest buyout funds, is under house arrest over a dispute relating to a portfolio company.

Russia is protected from much scrutiny by chaos elsewhere. With military action in Ukraine and Syria, Putin has perfected a foreign policy along those lines, and the same goes for business. U.S. lawmakers are too busy with the Democrats’ efforts to impeach President Donald Trump and their election in November 2020 to enact major new sanctions – a worry for Russian businesses as recently as last summer. Washington’s trade fights with China and the European Union also serve as distractions that are welcome in Moscow.

Investors can find chunky yields in Russia, particularly if they are happy to own stakes in companies that are tools of Putin’s government. Gazprom, for instance, brought shareholders a total return of around 75% in the year to mid-December partly thanks to a new bumper dividend policy. Some may find that worth the risk. But if they are warming to Russia more generally, they are likely to feel chills again.

This is a Breakingviews prediction for 2020