Klaus Iohannis: European courses of Moldova and Ukraine are a foreign policy preoccupation 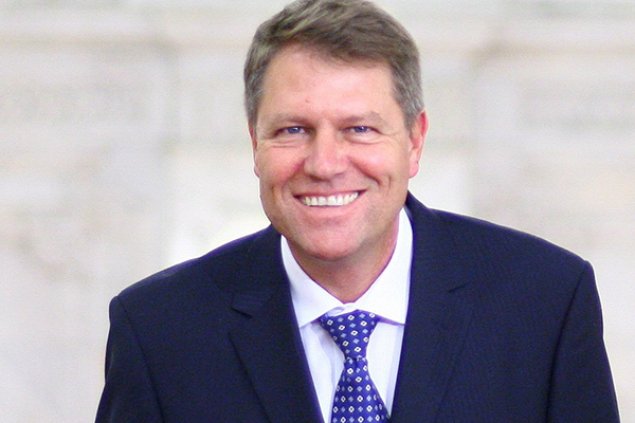 The President of Romania Klaus Iohannis said the European courses of Moldova and Ukraine are one of the main preoccupations of Romania’s foreign policy and Bucharest will continue to support the two countries and Georgia in their European integration efforts.

“The events in Ukraine cast a shadow of sad memory of the Cold War on 2014. Romania condemns the violation of the sovereignty and territorial integrity of Ukraine and will continue to contribute to the materialization of its European and euro-Atlantic aspirations. The European courses of Moldova and Ukraine remain one of the major foreign policy preoccupations of Romania. The reason is not only the well-known historical ties, but also Romania’s proximity to conflict zones and these states where Russia acts illegally,” Iohannis said in the annual meeting with the ambassadors working in Romania.

As regards Moldova, the Romanian head of state said the November 30, 2014 legislative elections confirmed that the people support the pro-European political option. “Despite the difficult regional situation, the Moldovan people courageously expressed their conviction that this is the path that guarantees prosperity within a society with stable democratic institutions in the long run. We are determined to further support the implementation of difficult internal reforms so that Moldova comes closer to the EU. A stable government with a common pro-European view is preferable to any other compromise solution. We hope the leaders in Chisinau will realize the mission entrusted to them by the people and will aim their efforts exclusively at strengthening democracy,” stated Klaus Iohannis.


He explained that stable and safe vicinity is fundamental for Romania, saying the Eastern Partnership is a relevant instrument in the relations with the partners from the neighborhood, mainly in the current regional security context. “In preparation for the Riga Summit of this May, we think the EaP should be updated and adjusted so as to ensure the achievement of ambitious objectives. It is essential to give a clear European prospect to the EaP partners that have political will and meet the necessary conditions. The Riga Summit is a good occasion for delivering such a message,” he stated.