Moldova's Parliament has failed to approve a pro-European minority...

U.S. Joins Europe in Effort to End Fighting in Ukraine

With the White House weighing whether to send arms to Ukraine,...

Sanctions Aren't Enough to Stop Putin, and He Knows It

Measures against Russia that Europe is weighing won't end the... 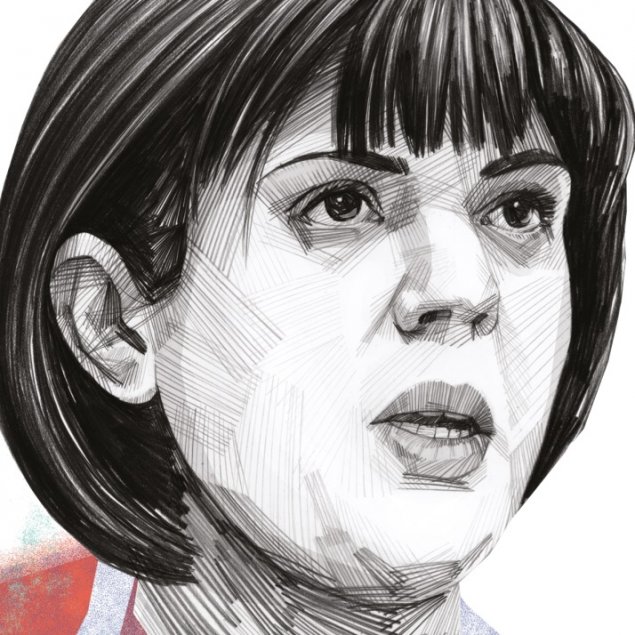 The first woman to be Romania’s prosecutor general, Laura Codruţa Kövesi, was only 33 when appointed in 2006. Seven years later, she marked another milestone when she was named the head of the Romanian Anticorruption Directorate (DNA), an institution created to fight high-level corruption in the years when Romania was preparing to join the EU.

Ever since, she has presided over corruption cases of leading Romanian politicians from all parties: former minister Elena Udrea; Bucharest mayor Sorin Oprescu; former president Traian Bǎsescu’s brother, who was arrested when Bǎsescu was still in office; and, at the time of indictment in September, then-prime minister Victor Ponta.

Romanians have long suspected their politicians were corrupt, but her investigations showed the stunning extent of it. In the first nine months of 2015, Kövesi’s DNA indicted 14 former or current legislators; four ministers; Ponta, who resigned in November; and 10 city mayors.

The daughter of a prosecutor, Kövesi went to law school in the early 1990s, the first years of newly democratic Romania. She started work in a highly male environment, when “the system encouraged gender discrimination” in job assignments, she tells POLITICO. Things have changed since then; discrimination disappeared from the judicial system, and job assignments and promotions are now based on other criteria, she says.

Today, many regular citizens look at Kövesi with the hope that Romania’s politics and society can be cleansed of the deep corruption that has bedeviled the country since the fall of communism.

Kövesi has her critics: Some claim that she is playing political games. Her response is that the DNA goes after all officials suspected of corruption. “Over the past few years politicians from all parties were investigated, independently of their parties being in power or in opposition.” Ninety percent of those indicted end up being convicted, which, she says, shows that the evidence is solid and the judicial procedure is respected.

“For the fight against corruption to succeed, our will, determination and skill are not sufficient,” Kövesi declares. “It’s vital that prosecutors’ independence and the institutional stability of DNA remain unaltered.”

Which historical figure do you most admire? No one in particular. I admire people who managed to do something in life, who are serious, responsible and professional.

What three things do you take with you everywhere you go? A book, sports equipment and a phone.