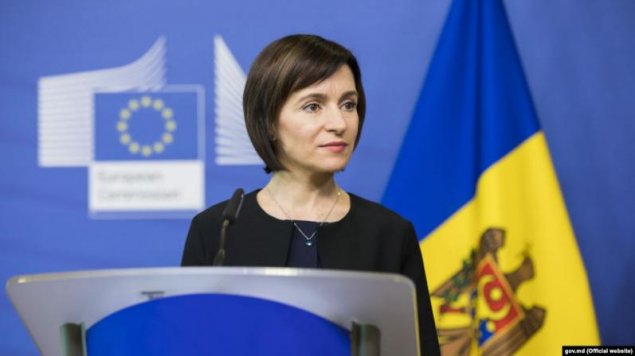 Moldova’s foreign minister Nicu Popescu has said that his country “would love to join” the European Union and that the wish is supported by a broad social consensus. He added, however, that Moldova wants to preserve good relations with Russia.

Speaking in an interview with Euractiv, Mr Popescu said that the country’s politically diverse coalition comprising the pro-EU ACUM bloc and the pro-Russian Socialist Party “will not revise any pre-existing international agreements, including the Association Agreement” with the EU.

Mr Popescu stressed that the Association Agreement has already brought Moldova closer to the European bloc. “We are coming closer to the day when Moldova can more seriously talk about EU membership,” he said. “We have no other alternative but strong pro-European integration: 68 per cent of Moldovan exports went to the EU last year while eight per cent went to Russia,” he added, noting that the government aims to increase exports to Russia, particularly in terms of agricultural goods.

The foreign minister did not offer a direct answer when asked if Moldova wanted to join NATO, saying that “there is a lot of dialogue, but the dialogue is based on the idea of [Moldova being] a neutral country.”

Discussing the Eastern Partnership, Mr Popescu said that Moldova had benefited most in terms of trade: exports from the country to Europe increased from 50-54 per cent to 68 per cent over the last five years. “Moldova is already irreversibly anchored in the European economic space,” he told Euractiv. Nonetheless, he noted that Moldova could have benefited more when it comes to political development which has not been the case because of “anti-democratic abuses at home and high corruption.”

Touching on Transnistria, the country’s pro-Russian breakaway region, the minister argued that it was “as dependent on the European market” as was the rest of the country. “The region already benefits from trade access to the EU market and their companies are exporting to the EU,” he said, adding that the government is engaging in a dialogue, but they are “nowhere near” a political settlement.

As for the country’s energy dependence on Russia, Mr Popescu said talks were underway to rent gas storage from Ukraine while developing infrastructure to transfer gas from Romania also remains a likely option.