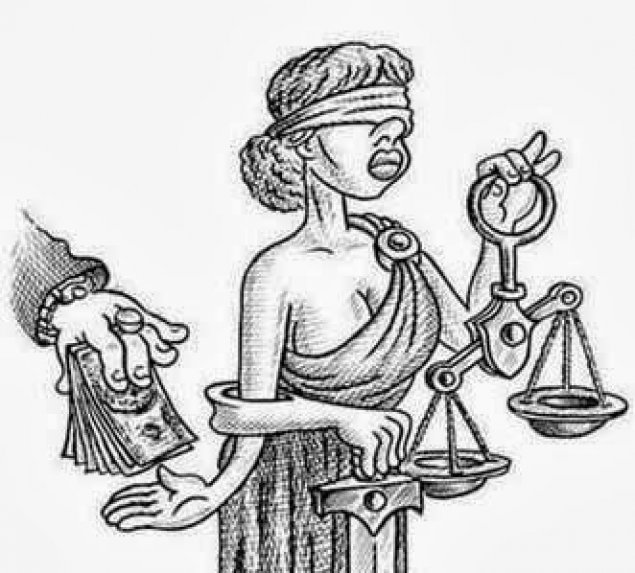 In an interim opinion published this week, legal experts of the Council of Europe's Venice Commission appreciate efforts by the new government in Moldova to fight corruption in government with judicial reform, but the proposals must respect the Constitution in force.

Last month, Moldovan Justice Minister Olesea Stamate requested the opinion on proposed reform of the Supreme Court of Justice and the Prosecutor's Office. The reform follows the establishment of the new government and parliamentary coalition in Moldova in June this year, and a parliamentary declaration that oligarchs have been responsible for the "control" of the Prosecutor General's office and the justice system in general. Prime Minister Maia Sandu furthermore declared that her mandate is to curb the power of oligarchs. As a result, the proposed reform establishes an extra judiciary mechanism that would re-evaluate all key persons in the judiciary and the prosecutor's offices.


Part of the reform has been met with some resistance from within the judiciary. Last month, judges submitted a request to the Superior Council of Magistracy (SCM) to convoke an extraordinary assembly of judges for the revocation of the Council's judge members' mandate. On 18 September, following the judges' application against the SCM's refusal to do so, the Chisinau Court of Appeal issued a decision obliging the Superior Council to convene the extraordinary assembly, which took place on 27 September. The Assembly withdrew the mandate of the 6 judge members of the SCM.

In its joint Interim opinion with the Council of Europe's Directorate General of Human Rights and Rule of Law, the Venice Commission understands efforts of the Moldovan authorities to build a judiciary that promotes integrity and professionalism. It notes with satisfaction the commitment expressed by the Justice Minister to follow recommendations outlined in the opinion before finalizing the draft law and to submit the revised version of the draft law to the Commission for its final opinion. The opinion acknowledges that it us up to the Moldovan authorities to decide whether the prevailing situation in the judiciary creates enough basis for subjecting all sitting Supreme Court judges to extraordinary re-evaluation, as provided by the draft law.

A major concern is that the draft law combines such a vetting process with the reform of the Supreme Court, aimed at replacing the existing Supreme Court by a new court having a different jurisdiction and fewer judges. The combination between two different purposes obstructs the justification for subjecting all sitting Supreme Court judges to extraordinary re-evaluation and for the interference with the principle of "irremovability" of judges, according to the opinion.

This justification is even more important, as such vetting may create a dangerous precedent and may lead to an expectation that there will be a vetting scheme after each change of government, which would undermine the motivation of the judiciary and reduce its independence, the experts conclude.

Several recommendations in the opinion including the following:

- the evaluation criteria that should be used in the course of the extraordinary evaluation process with respect to integrity, professionalism and lifestyle of judges should be indicated clearly and exhaustively in the draft law, and they should be the same as those already in force concerning the disciplinary liability and performance evaluation of judges;

- the reversed burden of proof on the judge in the evaluation should be removed;

- the judge who failed the integrity evaluation should not be offered any judicial office, even in lower courts but should be subjected to a disciplinary sanction proportional to the gravity of the wrongdoing. The situation is different in case of failure to pass the professional evaluation.