Moldova not recognizing so-called elections in Crimea and Sevastopol 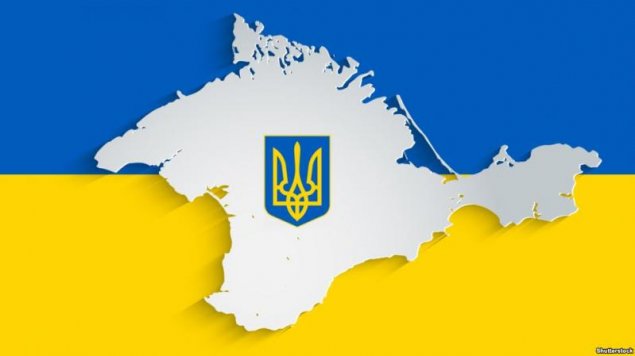 Moldova does not recognize the so-called elections that were held in Russia-annexed Crimea and Sevastopol on September 8, the press service of the Ministry of Foreign Affairs and European Integration of Moldova has reported.

"Moldova doesn't recognize so-called elections in Crimea & Sevastopol both annexed by Russia," the ministry said on its Twitter account.

It also added that Moldova supports the sovereignty and territorial integrity of Ukraine.

Local elections were held in Russia, including in illegally annexed Crimea and Sevastopol, on September 8.