Moldova to pay by 20% less for Russian gas 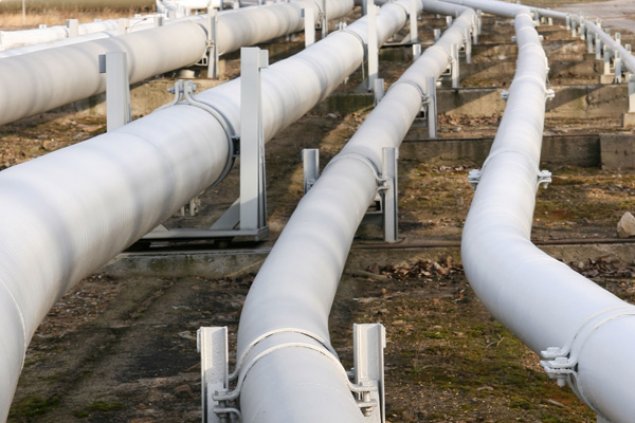 Moldova in the first quarter of this year will pay by 20% less for the natural gas imported from Russia, IPN reports, quoting a communique of the Ministry of Economy.

According to acting Deputy Minister of Economy Valeriu Triboi, Russia’s gas company Gazprom informed SA Moldovagaz that in accordance with the clauses of the bilateral agreement, the price of gas supplied to Moldova in the first quarter of 2015 will be US$311 per 1,000 cubic meters.