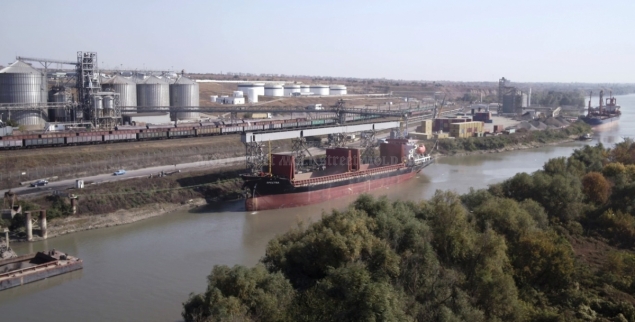 As a result of the judgment fundamental rights of Danube Logistics SRL, of Danube Logistics Holding BV and of the European Bank for Reconstruction and Development (EBRD) have been violated. The EBRD holds a 65% economic interest in the operator of Giurgiulești International Free Port(1). This economic interest grants the EBRD the right to 65% of the dividends paid and to 65% of the share sales proceeds in case the operator of the port is sold.

The legal proceedings form part of an ongoing campaign to gain control of Moldova’s main port orchestrated by the Azerbaijani citizen Rafiq Aliyev, a former investor in the project. The Chișinău Appeals Court based its judgment on a claim of Aliyev’s petrol station network BEMOL against one of Danube Logistics SRL’s ultimate beneficiaries that was established by yet another controversial Moldovan judgment that is under review by the European Court for Human Rights.


Considering that Danube Logistics Holding BV does not have any outstanding liabilities to BEMOL, the judgment demonstrates that Moldova’s judicial system continues to facilitate attacks against the interests of European investors. Danube Logistics Holding BV will contest the controversial judgment that breaches numerous international commitments of the Republic of Moldova and seek compensation for the associated damages.