Moldova's European course established by the Constitution has to be maintained! 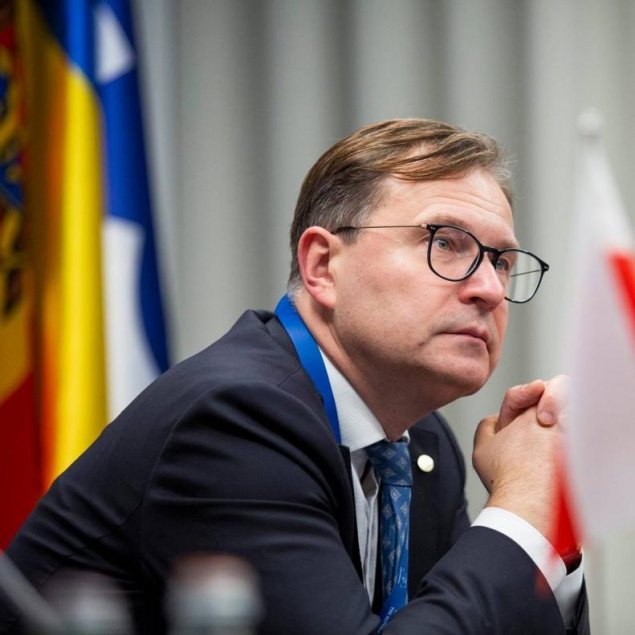 On 21 of June, the Venice Commission adopted the Opinion regarding the constitutional crisis in Moldova, i.e. on the dissolution of the Parliament (see the referrence below). More precisely, it was one of the rare cases when the Commission directly and critically assessed the acts (decisions, judgments and opinions) of the Constitutional Court. As follows from the Commission's Opinion, it is due to the exceptional character of this case as the Constitutional Court of Moldova (CCM) has acted outside of the parameters of its authority and responsibility.

As it was expected, the Venice Commission concluded that the CCM acts of 7-9 June, which had been at the core of the constitutional crisis, were not based on reasonable arguments and were passed in violation of the procedural rules. The establishment of the term of 90 days (instead of 3 calendar months) for the formation of a parliamentary coalition, by the CCM decision of 7 June, was found to be incorrect. Meanwhile, as the Commission concluded, other CCM acts of 8-9 June were adopted in breach of the equality and procedural rights of the parties to the proceedings.

The suspension of the powers of the President on 9 June was also found to be without any ground. As it is noted, however, the suspension of the powers of the President is not an unprecedented practice in Moldova. Therefore, it is my understanding that the previous practice cannot be questioned; this is not the aim of the Commission's Opinion either. Otherwise there would be no possibilities to ensure the constitutional stability and the effectiveness of the legislative and executive activities in Moldova in cases when the President (as it happenned more than once) deliberately refuses to exercise his constitutional duties with regard to the promulgation of laws or the appointment of the members of the Government.

This view can be supported by the Commission's emphasis on the necessity to maintain consistency of the CCM jurisprudence. This is the most important in the current context. It follows that the CCM decision of 15 June to annul all the decisions of 7-9 June, which was grounded on political changes, cannot serve as the precedent to review other acts of the CCM. Therefore, the European integration that is recognised by the CCM as a part of Moldova's constitutional identity cannot be reversed. It continues to be one of the key constitutional principles, in light of which other provisions of Moldova's Constitution have to be interpreted.

Dainius Žalimas
President of the Constitutional Court of Lithuania,
Member of the Venice Commission