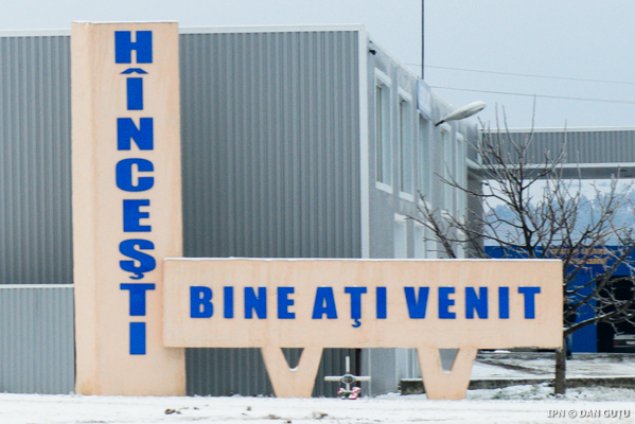 The Hancesti District Council has elected Anatolie Loghin to be the district head in place of Grigore Cobzac, who recently accepted a seat in the Parliament on the Liberal-Democrats' list.

Under the Moldovan law, the post of MP is incompatible with the posts of President, member of the Cabinet, Ombudsman and local elected offices. Additionally, a person may not serve as an MP and at the same time hold any remunerated job, including offered by a foreign state or an international organization, except for teaching and research activities pursued outside the hours reserved for parliamentary work.

The elected MPs with incompatible jobs have 30 days from the validation of the election to choose either of the jobs. Grigore Cobzac was among the 22 MPs in the 20th Parliament who are required to make the choice.