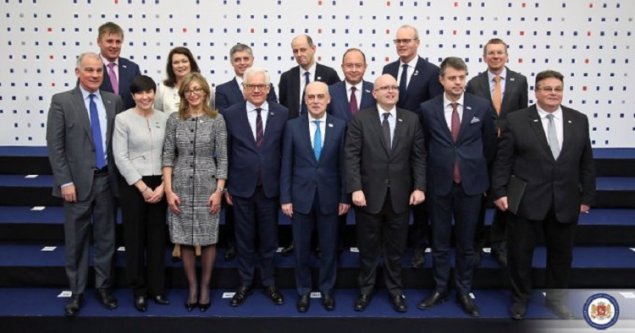 The group of friends of Georgia in the OSCE has delivered a joint statement to reaffirm their “firm support” for Georgia’s sovereignty and territorial integrity, condemn the Russian aggression and demand the release of a well-known Georgian doctor Vazha Gaprindashvili who has been in illegal detention in Georgia’s Russian-controlled Tskhinvali region for about a month.


The statement which was presented during the OSCE Ministerial Council in Bratislava, was delivered on behalf of Bulgaria, Canada, Czech Republic, Estonia, Finland, Ireland, Latvia, Lithuania, Norway, Poland, Romania, Sweden, Ukraine, the United Kingdom and the United States of America.

„11 years since the Russian military invasion of Georgia, we remain deeply concerned over the continued occupation of the territory of Georgia and underline the need for the peaceful resolution of the conflict based on full respect for the UN Charter, the Helsinki Final Act, and international law,” reads the statement. 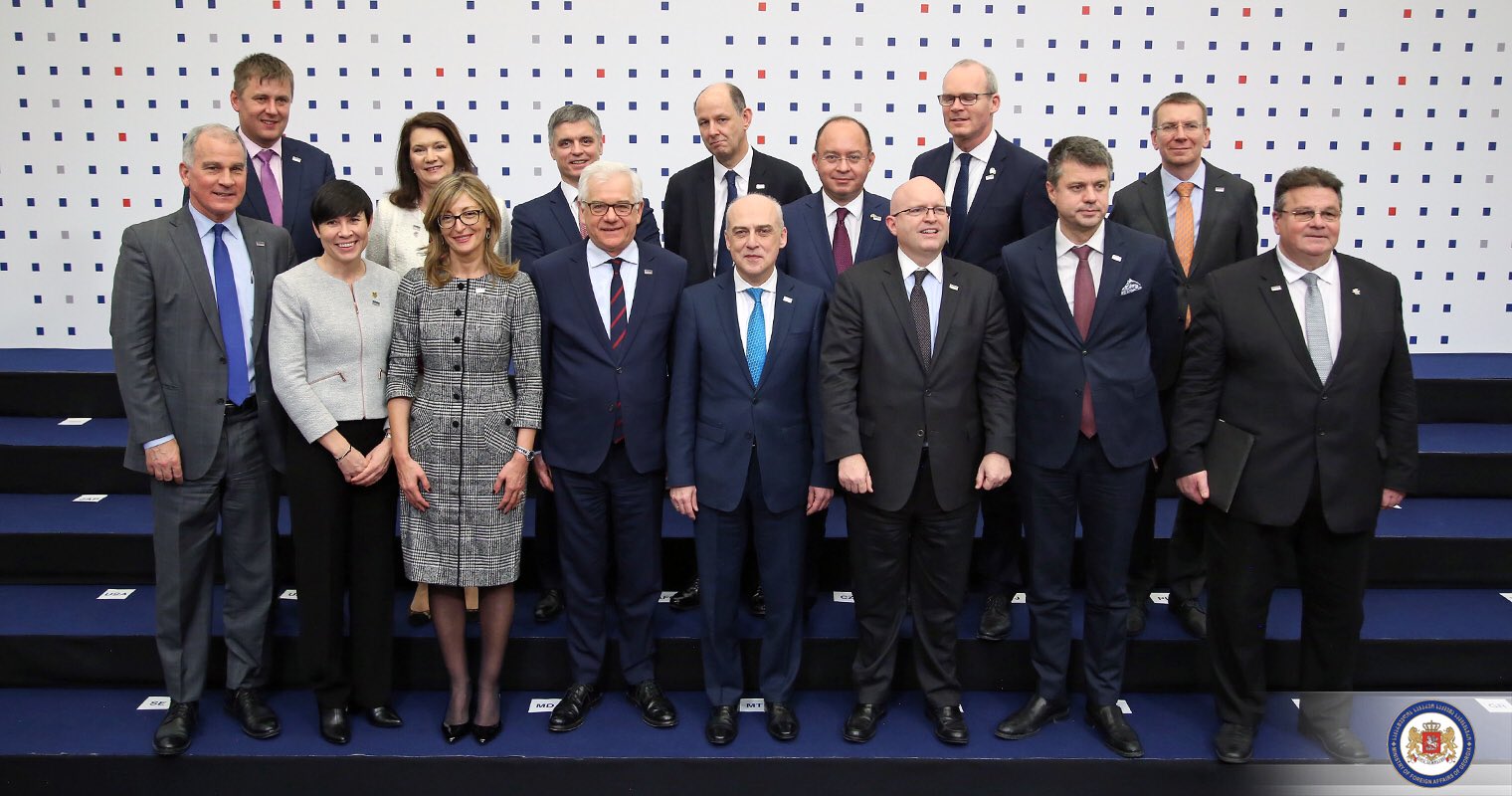 „These actions have destabilized the situation on the ground and severely impacted the security, safety, well-being, and humanitarian conditions of people in conflict-affected areas. The recent death of Margo Martiashvili from Akhalgori district, who was deprived of the possibility to get prompt and adequate medical care, due to the closure of the so-called crossing points, is another tragic illustration of grave consequences of the continuing restrictions on the freedom of movement for the local population. We are gravely concerned by the detention of Georgian Dr Vazha Gaprindashvili in the region of South Ossetia and call for his immediate release.”


The signatories called upon Russia “to fulfill immediately” its clear obligations under the European Union-mediated 12 August 2008 ceasefire agreement, including the withdrawal of its forces to its positions prior to the outbreak of hostilities.

We are concerned by the intensified provocations by Russia and the regimes in Sokhumi and Tskhinvali, including the attempted expansion of the occupied area and the building of ‘posts’ by the so-called security forces of South Ossetia region close to Chorchana village on territory controlled by the Georgian Government.”

This statement is delivered on behalf of

We reaffirm our full support for #Georgia’s

sovereignty and territorial integrity within its internationally recognized borders. 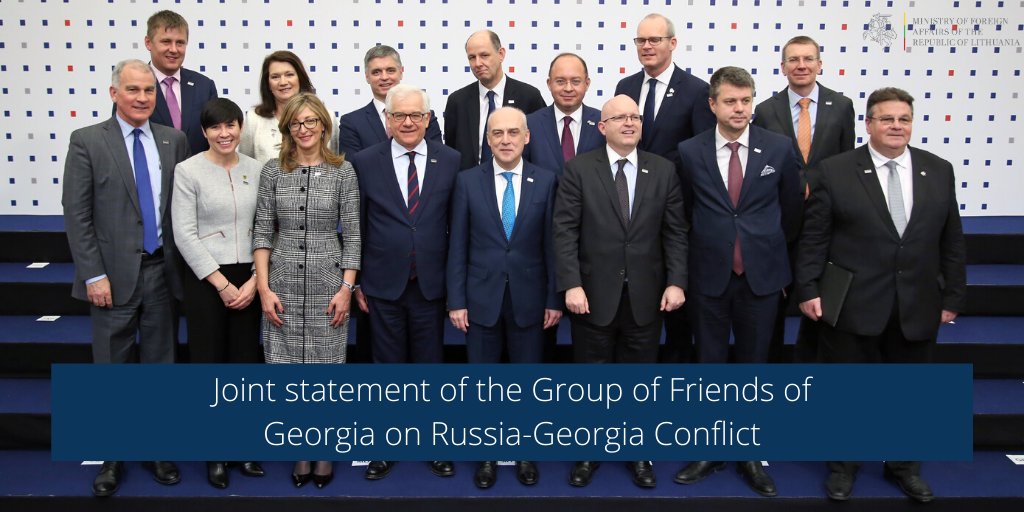 26 people are talking about this

The countries say that they also remain concerned over the installation of barbed wire fences and other artificial barriers along the occupation line in the villages of Atotsi and Gugutiantkari, and lengthy closures of so-called crossing points in Georgia’s South Ossetia region.