The political agreement on the formation of the Political Alliance... 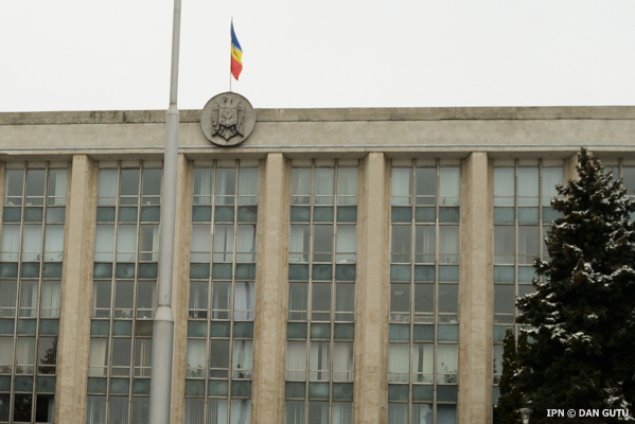 The PLDM will hold ten seats in the Cabinet that will be installed after the formation of the Political Alliance for a European Moldova, while the PDM – eight. The agreement on the formation of the alliance, where the posts are divided, was made public by the two parties, IPN reports.

In the central administrative authorities, the PLDM will hold the managerial posts at the National Bureau of Statistics, the Agency for Land Relations and Cadaster, “Moldsilva” Agency and the Tourism Agency. The PDM will hold the executive posts at the Bureau for Interethnic Relations, the Agency for Material Reserves and the National Food Safety Agency.

The published agreement says that the alliance’s national priority is to continue the European integration course of Moldova. The efforts of the alliance will be aimed at continuing the implementation of the initiated reforms so as to swiftly and significantly increase the living standards by ensuring economic growth, attracting foreign investments and creating well-paid jobs and by appropriately implementing the association agenda between Moldova and the EU.