The PLDM will hold ten seats in the Cabinet that will be installed... 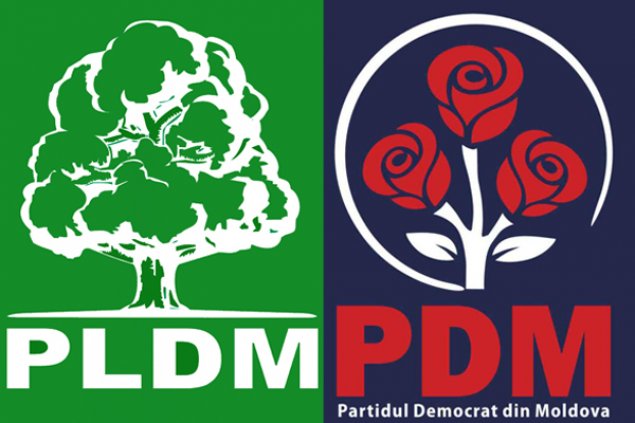 The political agreement on the formation of the Political Alliance for a European Moldova was made public. The document was released to the media by the press services of the PLDM and PDM, IPN reports.

The accord has 13 pages and defines the principles based on which the alliance will be organized and managed, the priorities of the government program, of the Government and Parliament and balances and guarantees within the alliance.