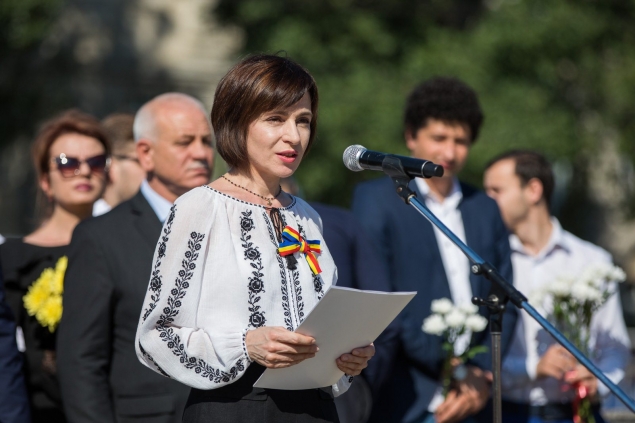 Sandu, who lost the presidential election in 2016 to Dodon by just 70,000 votes, was buoyed by huge turnout by the 1.2 million-strong Moldovan diaspora that chose her over Dodon in the first round on November 1 and turned out in force again on Sunday.


Moldova, a former Soviet republic of 3.5 million people sandwiched between Romania and Ukraine, is the poorest nation in Europe, and hundreds of thousands of its citizens have moved overseas for work and opportunities in recent years.