A UK couple believed to have been travelling to Syria with their...

After the identity of ISIS terrorist Jihadi John was revealed on... 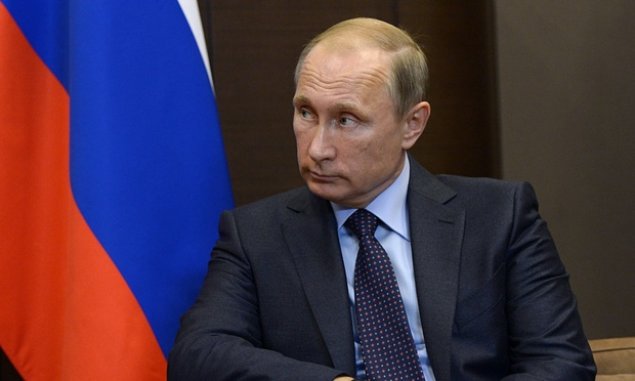 The firing of cruise missiles from the Caspian Sea is the latest testimony to Putin’s grasp over Nato, but domestic appetite for war will soon dwindle

If Vladimir Putin’s game plan has been repeatedly to surprise the west and keep it off balance, it is working.

Just like their leaders at the UN general assembly last week, Nato’s defence ministers gathering in Brussels on Thursday have found themselves scrambling to come up with a response to the latest Russian move – in this case, the firing of cruise missiles from the Caspian Sea in yet another escalation of the war in Syria.


The scale of Putin’s intervention in Syria has certainly caught western capitals unawares. What appears to be unfolding goes beyond stabilising Bashar al-Assad’s regime. It looks like an effort, in coordination with Syrian and Iranian-backed ground troops, to inflict a lasting military defeat on the rebel coalition which had succeeded in carving out a growing patch of territory in the north-east.

Although conducted under the banner of a campaign against Islamic State, the evidence suggests that the overwhelming majority of Russian targets have been non-Isis groups, some of them supported by the US, others by Turkey and the Gulf states.

Nato finds itself a bystander in all this. American support for the rebels is tentative and militarily insignificant. As the Nato meeting began, secretary general Jens Stoltenberg said the alliance was ready to send troops to protect its southern flank in Turkey. But the rhetoric papers over deeper contradictions inside Nato. In recent months, Turkey’s allies, the US and Germany, actually withdrew Patriot anti-aircraft batteries, in part in protest at the Turkish government’s targeting of Kurdish armed groups inside Syria, seen by the west as a bulwark against Damascus and Isis.

In another sign that Nato is reacting to uncertainty created by Putin, the UK defence secretary, Michael Fallon, announced that 100 British soldiers would be deployed in the Baltic states. It is a relatively low-cost way to maintain close ally status with Washington, like the offer of British peacekeepers made at the UN last week, and will see the British company going to the Baltic take part in a US-German military training initiative. But, following the Russian annexation of Crimea and covert intervention in eastern Ukraine, it shows Nato has acted to reassure the Baltic states that they are not second-class members and that the alliance will stand up for them.

For the Kremlin, keeping Nato guessing may be an end in itself. Springing surprises puts Putin at the centre of the world stage, the dramatic actor to whom the world is forced to react. This has a narcotic affect on Russian domestic opinion, helped by lots of video footage and graphics of missiles blasting off from ships and travelling hundreds of miles to pinpoint supposedly terrorist targets. In a new poll, 72% of Russian respondents declare themselves in favour of the Syrian adventure.

Wars fought for domestic consumption are, however, inherently unstable. They require constant novelty and reports of new triumphs, which are hard to pull off in the real world. Having rallied supporters in eastern Ukraine to the Novorossiya flag, Putin has put the insurgency on hold amid a rising death toll among Russian soldiers who were not officially supposed to be there. The Ukrainian campaign only solidified Nato and gave it a new sense of purpose.

The war in Syria also threatens to backfire, for all the reasons that the US has sought to stay out. To the Sunni world, Russia looks like it has taken sides, uniting all the disparate rebel groups in a shared hatred of its “occupation”, and inspiring jihadis the world over to turn their eyes towards Moscow. Backing Assad to the bitter end is a strategy that is likely to suck Russia deeper into a war it cannot afford with an economy shrinking 4% a year.

Standing by and watching Russia self-harm also carries costs for the west . The bombardment of rebel-held areas around Idlib and Aleppo will boost the outflow of refugees, and put off the prospect of local ceasefires gradually dampening down the wider conflict. The chance of a collision or shootdown between Russian, Turkish, US or other Nato war planes continues to mount, as does the risk of an escalating proxy war. Putin’s mastery of surprise has put him in the driving seat, but there is little sign so far he knows where he’s going. 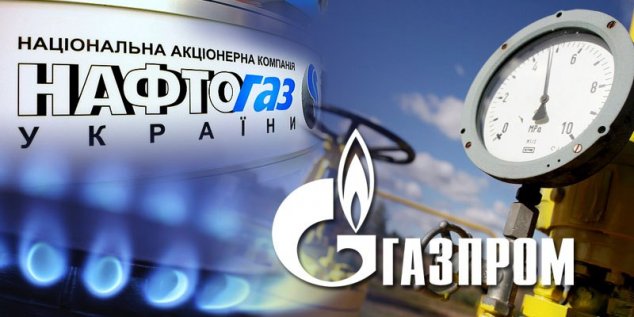 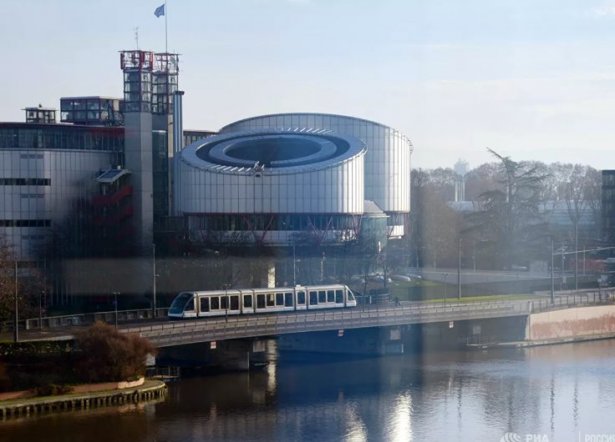 The European Court of Human Rights has rejected a complaint lodged by four members of a Russian state-controlled TV channel against their expulsion in 2016 from Lithuania. The decision passed on 19 December and final is of importance for Ukraine and all countries who have been accused of...