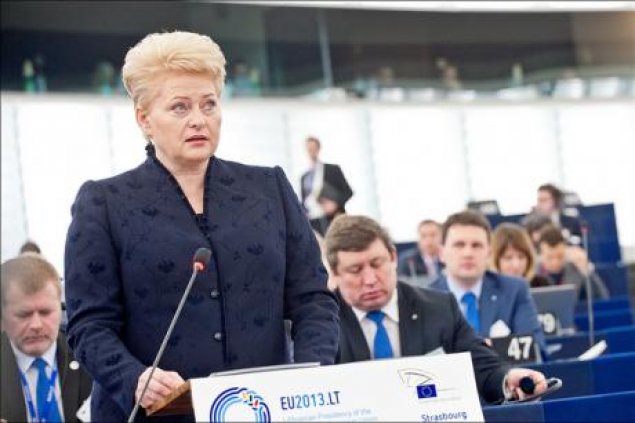 The ex-Soviet republic of Lithuania accused Moscow yesterday (24 November) of blocking its vehicles and goods at the Russian border, and summoned its ambassador to protest.

Trucking and logistics for trade with Russia are a crucial part of the European Union member's economy, and have largely survived tit-for-tat embargoes between Russia and the EU.

However, ties are under strain. Lithuanian President Dalia Grybauskaitė promised yesterday to give Ukraine military aid to help in its fight against Russian-backed separatists, after last week branding Russia a "terrorist country" for refusing to identify troops operating in east Ukraine as Russian.

Vilnius said no Lithuanian-registered cars or trucks had been admitted into Russia's Kaliningrad region since the weekend.

"I told the ambassador that Lithuania thinks the measures that the Russian officers are applying to Lithuanian-registered vehicles, to Lithuanian trucks, to goods produced or loaded in Lithuania ... are of a discriminatory nature," Andrius Krivas, Lithuania's vice-minister of Foreign Affairs, told reporters.

"I ... asked the ambassador to cease this discriminatory practice immediately."

A year ago, Russia briefly blocked Lithuania's trucks as Vilnius prepared to host the signing of a treaty between Ukraine and the EU - which Ukrainian president Victor Yanukovich's ultimately refused to sign, setting off the mass protests that led to his overthrow.

"The drivers report that all traffic from Lithuania was blocked as of this morning," said Algimantas Kondrusevicius, president of the Lithuanian truckers' association Linava.

"Our truck companies, our warehouses are already losing clients who are afraid of delays and trying to hire trucks from other countries." 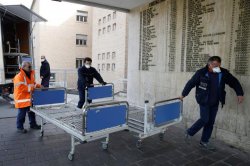