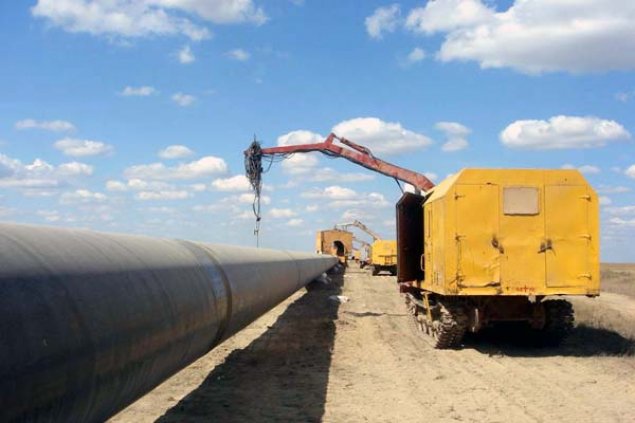 The energy regulatory agency ANRE has issued a license to the state company Vestmoldtransgaz authorizing it to transport natural gas through the Iasi-Ungheni pipeline which it operates.

The license has been offered for a period of 25 years. Vestmoldtransgaz has become the second company in Moldova to hold a natural gas transmission license.

Vestmoldtransgaz was incorporated by governmental decision in June 2014 to operate the Moldovan section of the Iasi-Ungheni pipeline and the gas measuring station, and to conduct repairs when needed.


Completed in August 2014, the 44km-long gas pipeline connecting the Romanian town of Iasi and the Moldovan town of Ungheni cost 26 million euros to build.