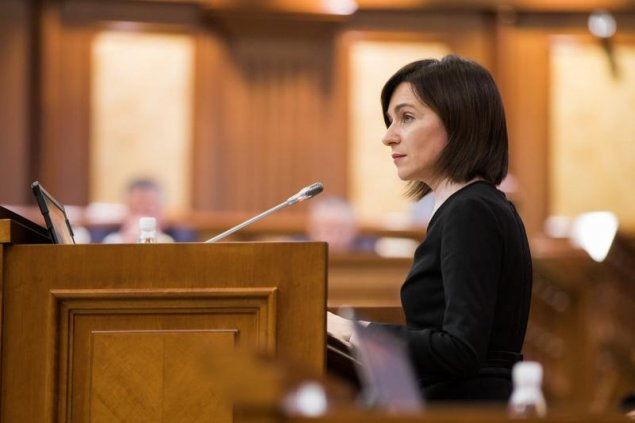 The vote of no-confidence in the government in the Republic of Moldova over questions concerning the recruitment process of the Prosecutor General sends worrying signals for the reform process in the country.

The coalition had started a number of initiatives to deliver on the key commitments made since June notably in the fields of the fight against corruption, independence of the judiciary and investigation into the banking fraud.

The need for such reforms has not gone away with the voting down of the government.

The European Union's partnership will remain focussed on delivering tangible benefits to the Moldovan citizens. In this spirit, the EU is committed to working with those in the Republic of Moldova who support the reform process that is at the core of our Association Agreement, in particular as regards fighting corruption and vested interests irrespective of the political affiliations, ensuring the independence of the judiciary and de-politicising the state institutions. We will continue to base our relationship with the Republic of Moldova on the principle of conditionality and respect for the rule of law and democratic standards.