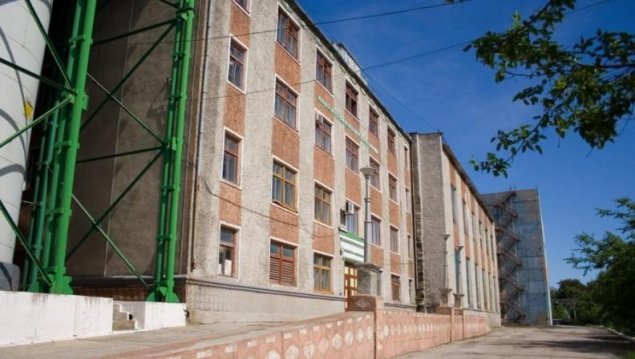 Germany’s Sudzucker will suspend the activity of its factory in Falesti, one of its two factories in Moldova, until April 2021, due to the considerable reduction of sales of Moldovan sugar primarily on the domestic market, Sudzucker Moldova said on October 23.

Sales in Moldova dropped due to the smuggling of tens of thousands of tonnes of sugar, while sales to the EU under Moldova’s free trade agreement plunged as well because of the oversupply on the European market, Sudzucker Moldova explained in a press release.

Despite the anti-crisis measures taken, Sudzucker Moldova's losses in 2018 exceeded MDL100mn (€5mn) and it expects to remain in the red this year.

The company will concentrate its production in its other Moldovan factory, located in Drochia, which has lower energy costs, the company explained.

Sudzucker Moldova’s management also said that the Falesti factory’s employees have already been offered jobs in other companies in the region.

German company Draexlmaier offered jobs and free daily transport to Balti for more than 80 employees of the factory. Italian company Martatext, which has opened a textile production in Falesti, also offered jobs to Sudzucker employees.

"We hope that the market will stabilise and the sugar plant in Falesti will be put back into operation. At the moment, we are trying to maximise our efforts, optimising costs to bring the company into a cost-effective way of operating. However, we are honest in our relations with the employees of the factory and we strive to go through the crisis with minimum losses for each employee,” said Alexander Koss, the chairman of the board of directors of Sudzucker Moldova.

Moldovan-German company Sudzucker Moldova is a leader in the production of beet sugar in the Republic of Moldova. Currently the company owns three factories in the country. Two of them — those in Drochia and Falesti — are involved in the production of sugar, and a logistics and packaging centre is located at the Alexandreni production unit. In 2018, the company produced almost 52,000 tonnes of sugar, or 70% of the total sugar production in Moldova.

Across its 29 factories and two refineries in Europe, the multinational company produced a total of 4.7mn tonnes of sugar. It employs 19,200 people and has annual revenues of €6.8bn.