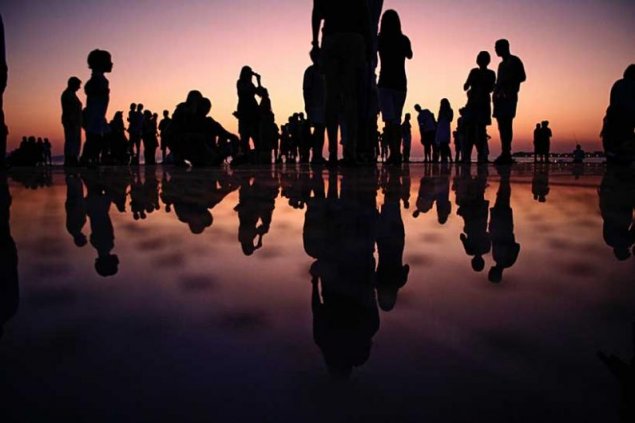 
The election of Donald Trump brought this issue to the forefront of the political agenda. Trump, however, only joined a rather long existing list of populist leaders around the world such as Erdoğan in Turkey, Duterte in the Philippines, Chávez and Maduro in Venezuela, Orban in Hungary to name a few. Does such a surge in populist attitudes presage the demise of democracy as we know it?

The rise of populism is not new. There have been different varieties of populist movements in the past: the United States and Russia, for example, had some sort of populism in the 1800s, so one can say that there is not anything new here. Nevertheless, there is a substantial difference between the populism of the past and the one of today: while the former one was intrinsically national, the latter has taken a dangerous international undertone.

Populist parties have almost tripled their vote share in most European countries, and this is slowly being replicated in different regions of the world. Political contexts vary geographically, and so does populism. Right-wing populism tends to find echo in Western and Northern Europe, and the US due to a stronger economy and much more generous welfare systems. This is not the case in Latin America, where rampant insecurity, corruption, poverty and frustration have made a more radical Left-wing message more successful. The failure of political parties and democracies to successfully meet the needs of a fast-changing society and political reality has created a dangerous buffer zone between the establishment and the people. This gap has been effectively exploited by populist leaders on either side of the political spectrum.

While the sudden rise of populism is indeed worrying, it is too early to say that the current world order as we know it is about to collapse. We do, however, need to understand that the tectonic plates are shifting, and if unaware of possible consequences, political systems could eventually become unstable.

Populism has no self-containment mechanism. It also erodes the respect for opposition; the existence of checks and balances; and precludes the possibility of a reasoned debate among political actors as it normalises disagreement over negotiation.

One aspect that is often misunderstood and under analysed is the dramatic rise of political consumerism over party politics. The former should be understood here as giving people what they want. It erodes political representation as political leaders do not represent neither the electorate or the political party. Political consumerism can, thus, pave the way to a sudden resurgence in populism, especially in societies where party fragmentation and electoral volatility are high; but also among societies where political parties, regardless of their political orientation, converge ideologically and reinforce the idea among voters that all political parties are the same.

Therefore, while populism may not kill democracy, it will certainly strain democratic institutions. We need to be able to distance ourselves from our own ideological preferences and seek to understand that populist movements on the Right and Left of the political spectrum, legitimately represent and articulate the demands of certain sectors of society that perceive themselves as forgotten, ignored or let down by mainstream political parties. It is therefore essential to acknowledge that there might be some degree of validity on what they have put on the agenda rather than fully disregard them as non-viable option. Ignoring and disqualifying populist movements may only lead to further entrenchment of radical positions and further fragmentation of politics.