Thomas Moser: Rafiq Aliyev is attempting to coerce me into agreeing to the sale of Danube Logistics Holding BV 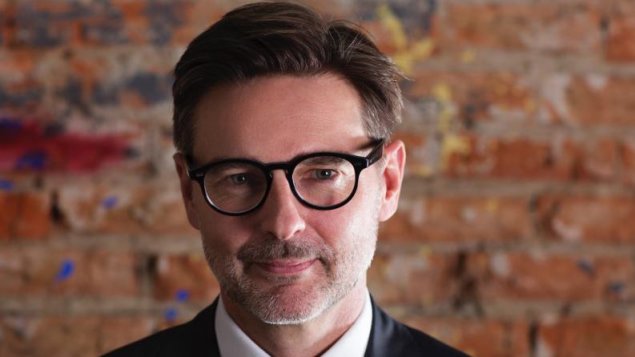 I would like to clarify a number of false and misleading press reports about Danube Logistics Holding BV’s acquisition of Danube Logistics SRL in 2011 and other matters that have been circulating in Moldova last week.

Since 2014 Rafiq Aliyev is attempting to coerce me into agreeing to the sale of Danube Logistics Holding BV’s shares in Danube Logistics SRL with frivolous court claims and other measures of his companies BEMOL Retail SRL, EASEUR Holding BV and New Ventures Capital NV.

The commercial terms of the 2011 transaction were determined in a settlement agreed between EASEUR Holding BV with its creditors Credit Suisse and Rafiq Aliyev’s New Ventures Capital NV. Rafiq Aliyev’s New Ventures Capital NV did not only consent to the transaction but also participated in the finalization of the independent valuation and acknowledged the fact that I am the ultimate legal owner of Danube Logistics Holding BV.

Before the transaction EASEUR Holding BV and the Azpetrol Group had not invested USD 52m but USD 24.8m in Danube Logistics SRL – MDL 4,320 (the equivalent of USD 340) into the company’s share capital and USD 24.8m in form of a loan. Rafiq Aliyev tries to inflate the size of EASEUR’s investments by falsely declaring accrued interest and a loan of BEMOL Retail SRL as an investment of EASEUR Holding BV, although BEMOL Retail SRL’s loan was funded by the subsidy the Moldovan Government granted in accordance with the investment agreement on Giurgiulesti International Free Port.

During court proceedings in multiple jurisdictions Aliyev’s companies claimed unsuccessfully that Danube Logistics Holding BV acquired Danube Logistics SRL as a result of a fraud in 2011. In 2018 the Dutch court proceedings concluded in a final judgment that “Easeur's reliance on fraud and error fails on substantive grounds” and the English High Court dismissed New Ventures Capital NV’s claims for damages resulting from the alleged fraud. Furthermore, Moldovan courts dismissed EASEUR Holding BV’s and BEMOL Retail SRL’s claims to annul the Moldovan agreements regulating the transaction in 2018 and 2019.

Shortly before this year’s parliamentary elections, however, BEMOL Retail SRL managed after flawed Moldovan court proceedings to succeed with a frivolous claim demanding the compensation of damages that allegedly resulted from my management of BEMOL Retail SRL between 2011 and August 2012. The conduct of these court proceedings as well as the fact that individuals working for Moldovan state authorities actively facilitated in the fabrication of evidence in support of this claim is greatly disturbing. Also alarming is BEMOL.

Retail SRL’s recent effort to prevent Danube Logistics SRL from making payments to Danube Logistics Holding BV as a result of this claim, which is de facto an illegal attempt to expropriate a Dutch company and the EBRD of their economic interests in Danube Logistics SRL. Considering these developments we have asked the new Government and other relevant authorities to investigate the matter and launched appeals with relevant courts, including the European Court for Human Rights.

The dispute with Rafiq Aliyev does not affect Danube Logistics SRL’s operation and the continuing successful development of Giurgiulesti International Free Port. Danube Logistics SRL’s highly competent management team ensures the smooth operation of the port and oversees numerous additional investment projects that will be implemented to increase the port’s transshipment capacity. In 2018 the port managed for the first time to transship more than 1 million tons and facilitated Moldovan exports to 53 countries. During the first half of this year this positive trend has continued with transshipments increasing again by more than 10%.