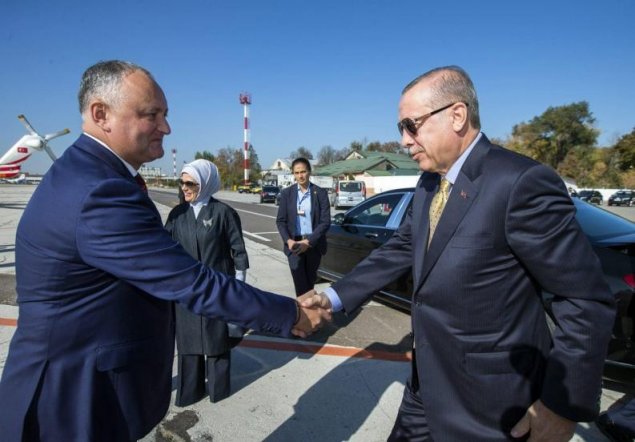 One of the seven Turkish teachers controversially deported from Moldova to Turkey has been jailed for seven-and-a-half years for terrorism-related offences.

A Turkish court sentenced the director of a branch of a chain of private high schools in Moldova, Riza Dogan, to seven-and-a-half years in prison on Thursday. Dogan was one of seven teachers kidnapped by the Moldovan secret services in collaboration with their Turkish counterparts in an operation on September 6, 2018, and then deported back to Turkey.

Dogan and his colleagues were accused of financing terrorism. He had lived in Moldova since 1993, for 25 years.

The private schools are reportedly connected to the movement headed by exiled Turkish cleric Fethullah Gulen, which Ankara considers a terrorist group and holds responsible for the failed coup in Turkey in 2016.

The professors had applied for asylum in Moldova before being controversially extradited. The former government in Moldova, led by the Democratic Party, justified the move, citing terrorism-related reasons.

Of the seven Turks sent back to Ankara, Dogan is the fourth to be convicted. He may appeal to the Supreme Court of Appeals, but a Turkish journalist based in Bucharest, Necdet Celik, told BIRN that the process was likely to take years to resolve.

“It will take a long time. Any conviction longer than five years goes to the Supreme Court of Appeals, and the trials could last for years,” he said.

After the controversial rendition, Turkey showed its appreciation by repairing the damaged Presidential Palace in Chisinau for President Igor Dodon. Some Turkish companies also received important contracts to build roads and a national sports arena in Moldova.

Two weeks ago, the Moldovan Security and Intelligence Service, SIS, submitted a report on the expulsion of Turkish citizens to the Parliamentary Security and Public Order Committee. Members of the committee have not read yet the document, but have promised to do so shortly.

On June 11, meanwhile, the European Court of Human Rights, ECHR, ruled that the country had violated the rights of the seven Turkish nationals by deporting them to Turkey.

The ECHR noted that in the applications for asylum that the Turkish citizens filed in Moldova before their arrests, they clearly expressed their fear of being politically persecuted in their country of origin.

The court ordered the government in Chisinau to pay 25,000 euros each to five of the Turkish citizens who took their cases to the ECHR, for violating articles 5.1 and 8 of the Human Rights Convention. The two others are about to file the same cases against Moldova.

Filming on the latest Mission: Impossible movie in Italy has been paused due to concerns about the outbreak of coronavirus in the country. Shooting on the seventh film in the series was due to take place in Venice over the coming weeks. But Paramount has halted production after Italy recorded... 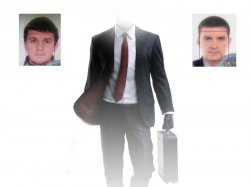