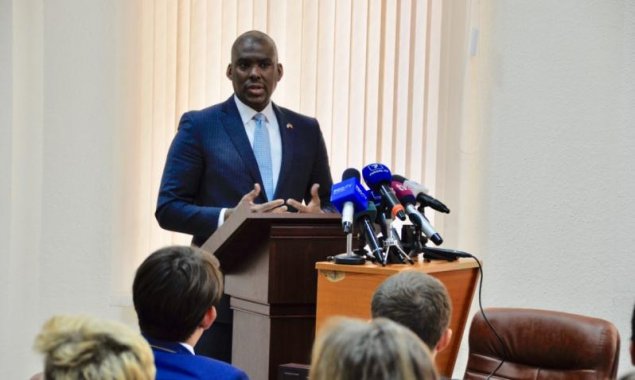 We are concerned by reports that the recent Extraordinary General Assembly of judges’ decision to remove judges from the Superior Council of Magistrates did not adhere to appropriate legal procedure and may have been intended to block needed reform – including the external vetting of judges and prosecutors, or to shield judges accused of corruption from prosecution.

The United States supports the Moldovan government’s anti-corruption and justice sector reforms. Moldovans deserve a justice system that holds all individuals — including those within the system — accountable for any criminal or corrupt act.

We encourage Moldova’s judges and prosecutors to uphold the rule of law, facilitate greater transparency within the system, and support efforts that would hold judges, prosecutors or officials responsible for their actions. Such steps will build public confidence in a legal system that works for the benefit of all Moldovans.