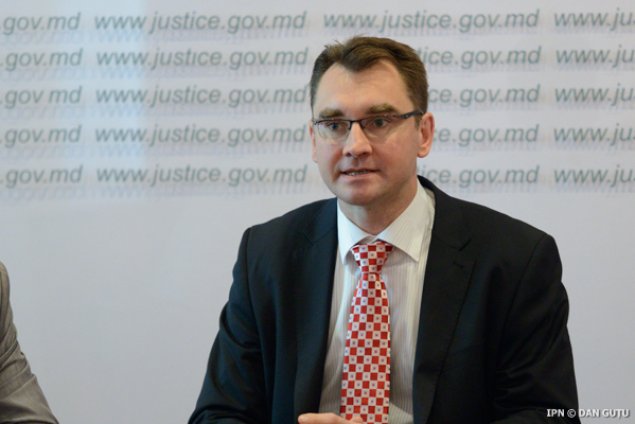 According to the minister, the members of the Venice Commission stated that a large part of the provisions of the draft law on the prosecution service can be implemented without amending the Constitution. “But this does not mean that the Constitution shouldn’t be amended as the tasks of the Prosecutor General’s Office need to be clearly defined. The Commission said the bill is very good and will ensure considerable improvements in the functioning of the bodies of the Prosecutor General’s Office. This bill was drafted taking into consideration most of the recommendations made by the Venice Commission in 2008, which were ignored by the then government,” said Vladimir Grosu.

Vladimir Grosu noted that the legislature should pass this bill in the current session so that it took effect on January 1, 2016. Asked by the journalists about the €1.8 million that the EU didn’t allocate to Moldova, as it was planned, because the country didn’t adopt the law on the prosecution service, the minister said this money could be disbursed when the law is passed.