Venice Commission: the dissolution of parliament in the Republic of Moldova did not meet the required conditions 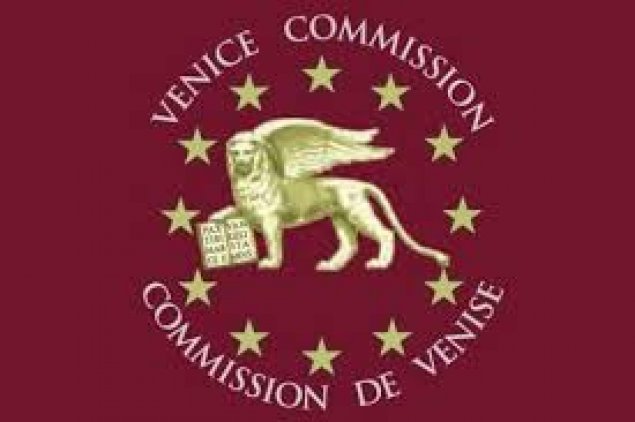 In an opinion adopted today, the Council of Europe’s constitutional law experts, the Venice Commission, found that the conditions for the dissolution of parliament clearly did not exist in the Republic of Moldova on 7 or 8 June 2019.

The Venice Commission considers that the Constitutional Court did not respect its own procedures nor the principle of equality of the parties when dealing with the recent political crisis. It also recalls that an essential role of the Constitutional Court is to maintain equal distance from all branches of power and to act as an impartial arbiter in case of collision between them, whilst respecting the solutions reached by democratically legitimate institutions.

The Opinion was prepared at the request of the Secretary General of the Council of Europe, Thorbjørn Jagland, after political developments in the country and Constitutional Court decisions resulted in the dissolution of the Moldovan parliament on 9 June. The dissolution was based on the alleged expiration of a three-month deadline to form a government after the parliamentary elections held earlier this year. On 15 June the Constitutional Court revisited these decisions considering the new political developments in the country, particularly the announced transfer of power to a new government.

In connection to the Constitutional Court decisions on 8 and 9 June, the Venice Commission finds that the procedural rights of both the President and of parliament were severely affected be the number and the high speed (one day or two days during a weekend) with which the Court decided on very sensitive cases with significant repercussions on state institutions. Neither the president nor the parliament were represented nor seem to have had the chance of submitting their arguments to the Court.

In addition, the constitutional law experts highlight that nothing suggests that the situation in the country at the time was one of emergency, despite the imminent expiry of the three-month deadline. On the contrary, they point to the fact that developments in parliament suggested that additional time would lead to a solution of the crisis via the formation of a new government.

The opinion also recalls that the Moldovan Constitution establishes that the President may dissolve parliament as a measure of last resort in a particular situation in the interest of the country, for example if it is impossible to form a government within the legal deadline. However, it stresses that if parties representing a majority have come to an agreement of forming a government -which was the case in the Republic of Moldova-, dissolving parliament could be considered a violation of the constitutional duties of the president as a neutral actor.

With regard to the Court’s manner of calculating the three-month time limit for the formation of a government – as of 7 June 2019 -, the Venice Commission considers that it is unprecedented. According to the accepted calculation of the three months limit foreseen in the Civil Code, which was previously applied by the Constitutional Court, the time frame for forming a new government expired on 9 June, three calendar months after the confirmation of the election results. 9 June being a Sunday, the applicable deadline was possibly 10 June. Therefore, the Commission says, Maia Sandu’s investiture on 8 June met the legal deadline.

The Opinion points out that there are strong reasons to conclude that the Constitutional Court’s decision of temporarily suspending the President and the appointment of the Prime Minister as an interim president was not grounded on the Moldovan Constitution.

The Commission draws also attention to the exceptional nature of the procedure of revision of Constitutional Court judgments.

The full Opinion as adopted will be published on the Venice Commission’s website next week.