What happens if Government is not invested by first attempt 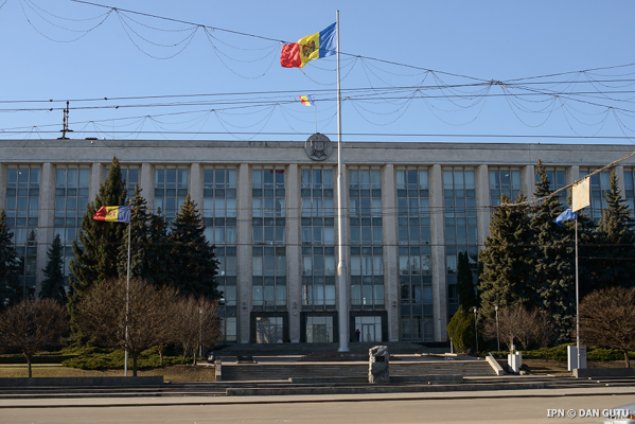 Moldova’s President can repeatedly propose the same candidate for premiership or can field another candidate if the Government is not invested by Parliament by the first attempt, the head of the Law Division of the Moldovan Presidential Office Alexandru Ohotnicov stated for IPN.

Ohotnicov said it is the head of state who decides whether to put forward the same candidate or another one, surely after having consultations with the parliamentary groups. “For the second attempt, the head of state must not postpone fielding a new candidate. If tomorrow the Government does not garner the necessary number of votes to be installed, the President will hold consultations with the parliamentary group and will designate another candidate or the same candidate. The same period of 15 days for presenting the government program is applied,” stated Alexandru Ohotnicov.

Under the Constitution of the Republic of Moldova, if the Government cannot be formed or no laws are adopted during three months, Moldova’s President, after consulting the parliamentary factions, can dissolve Parliament. The legislative body can be also dissolved if it does not accept to put the installation of the Government to the vote within 45 days of the first request and only after at least two investiture requests are rejected.